Novena for the Legal Protection of Human Life: August 24, 2018 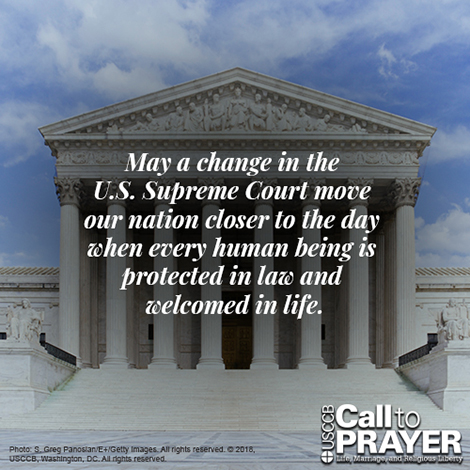 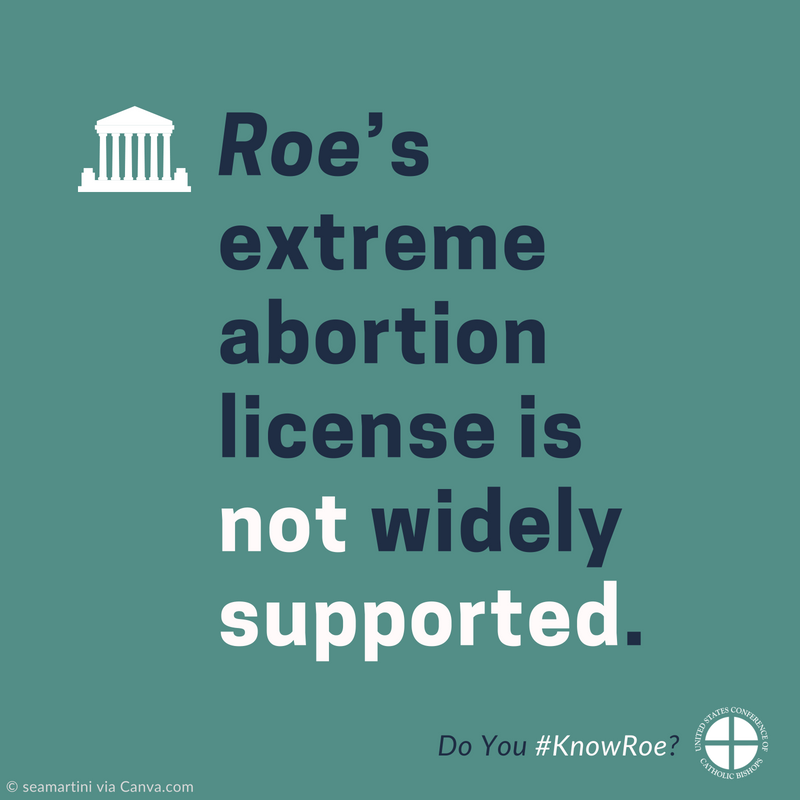 Abortion advocates claim that Roe enjoys broad public support and some recent polls seem to provide evidence for this claim. But most polls don't explain Roe's extreme abortion license and some misrepresent it. For example, a 2016 Pew Research Center poll claims 69% of Americans favor Roe v. Wade and 28% oppose it.1 But the poll wrongly describes Roe as establishing "a woman's constitutional right to an abortion, at least in the first three months of pregnancy."  The fact is, Roe made abortion legal through all 9 months of pregnancy and for virtually any reason.2

So why do polls show a majority of Americans favoring Roe v. Wade?  Because they don't really know what Roe did.