Novena for the Legal Protection of Human Life: September 14, 2018 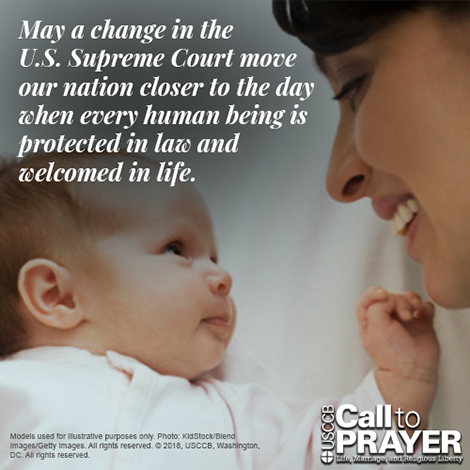 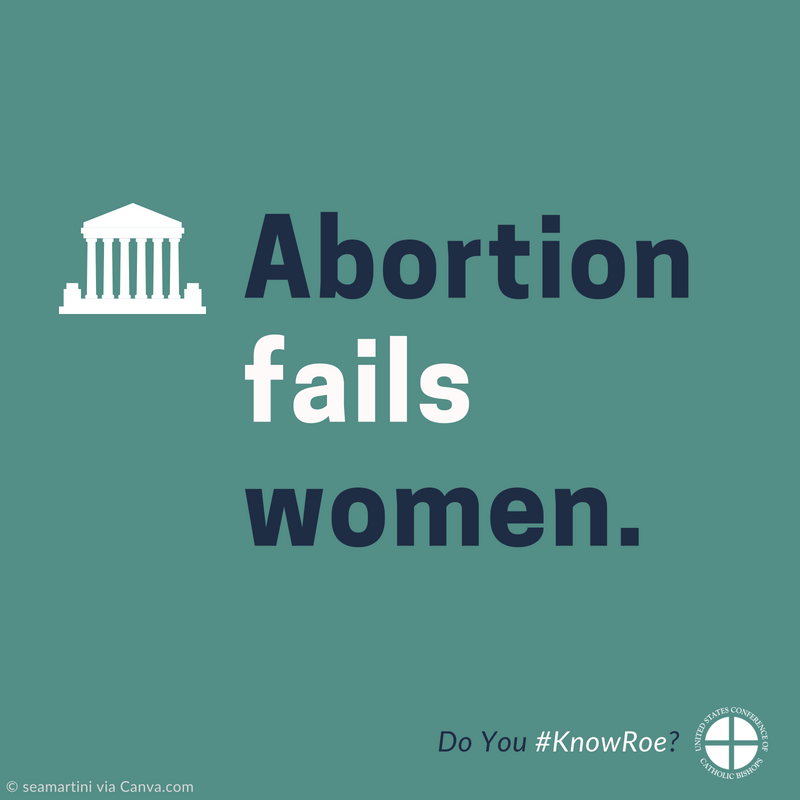 Abortion is often portrayed as essential for women to achieve freedom and equality with men, yet many report feeling some degree of pressure or aborting to please someone else—often their partner.1 Further, after the abortion, many women report feelings of depression, suicidal or self-harm inclinations, sadness, shame, and regret.2

For example, Cynthia Carney in an amicus brief submitted to the Supreme Court described the aftermath of her abortion saying, "For 23 years, I went into crying spells, depression, suicidal thoughts. Emotionally it devastated me." Camelia Murphy explained, "I have suffered with low self-esteem, self-hatred, suicidal impulses, constant anxiety (especially about sex and about making decisions)." Donna Razin said that her abortion caused her "[d]eep regret – initially I was suicidal – as the years have progressed I have developed a heightened level of bitterness and anger and self-hate."3 Women would be better served if society tried to creatively answer the needs of single mothers, mothers trying to get through school, mothers needing higher or more stable finances, etc. rather than telling them that the death of their children is the best answer. We can and should do better for all women.