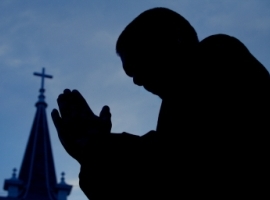 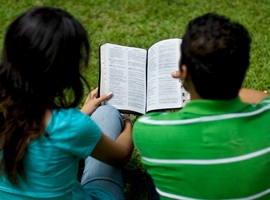 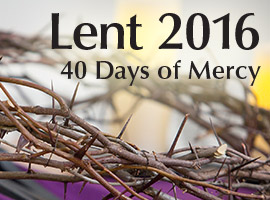 The Seven Penitential Psalms and the Songs of the Suffering Servant

During times when we wish to express repentance and especially during Lent, it is customary to pray the seven penitential psalms.  The penitential designation of these psalms dates from the seventh century.  Prayerfully reciting these psalms will help us to recognize our sinfulness, express our sorrow and ask for God’s forgiveness.

The Songs of the Suffering Servant

Within the Book of the Prophet Isaiah we encounter four poetic sections known as the Songs of the Suffering Servant. The specific identity of this Servant of the Lord remains the topic of scholarly debate. Perhaps it refers to the prophet Isaiah himself, perhaps the entire nation of Israel, or possibly the promised Messiah. Christian faith sees these prophetic utterances fulfilled in the life, ministry, death, and resurrection of Jesus the Lord.
In brief:

Because of the Christian identification of the Suffering Servant with Jesus, the four Servant Songs become a way of encountering the Lord during this Lenten Season. Not only do they give us a sense of the commitment and endurance that characterized his messianic ministry, but they become a way of touching the bruised face of the Messiah, of hearing the resolute determination that sustained him in the midst of trial, and of rejoicing with him in God’s ultimate vindication of his calling and service.