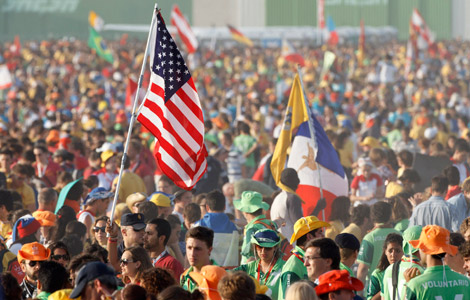 Over one hundred lawsuits have been filed around the country opposing the HHS mandate. Many of these lawsuits were filed by Catholic dioceses, Catholic schools and universities, Catholic health systems, and Catholic charitable organizations that have been forced to facilitate and/or fund drugs and devices that violate their religious and moral convictions. Other lawsuits have been filed by plaintiffs—both Catholic and non-Catholic—who also oppose the HHS mandate. On June 30, 2014, the U.S. Supreme Court decided in favor of evangelical-owned Hobby Lobby and other family owned businesses and ruled that they do not have to comply with the HHS mandate in its current form.

Comments to HHS on Coverage for Contraceptives
September 2016

Amicus Brief in Support of Zubik

Amicus Brief in Support of the Little Sisters of the Poor