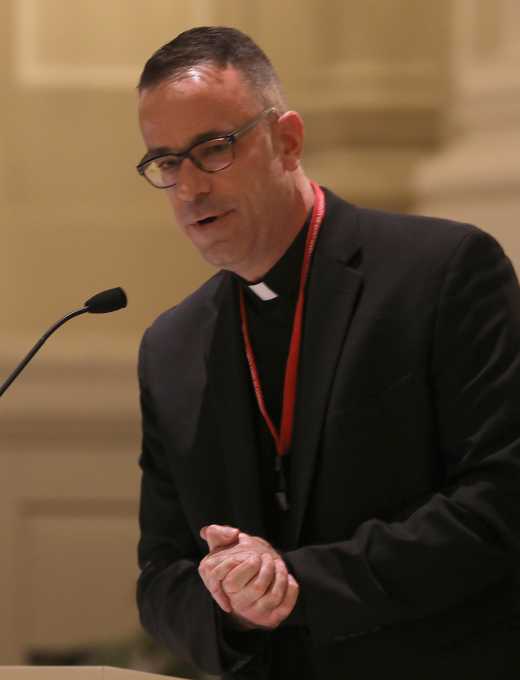 Reverend Monsignor J. Brian Bransfield, a priest of the Archdiocese of Philadelphia, has served as general secretary of the U.S. Conference of Catholic Bishops since 2016.

Ordained in 1994, Msgr. Bransfield holds a doctorate in moral theology from the Pontifical John Paul II Institute for Studies on Marriage and Family. He is the author of several books, including Life Everlasting: The Mystery and the Promise and Living the Beatitudes: A Journey to Life in Christ.