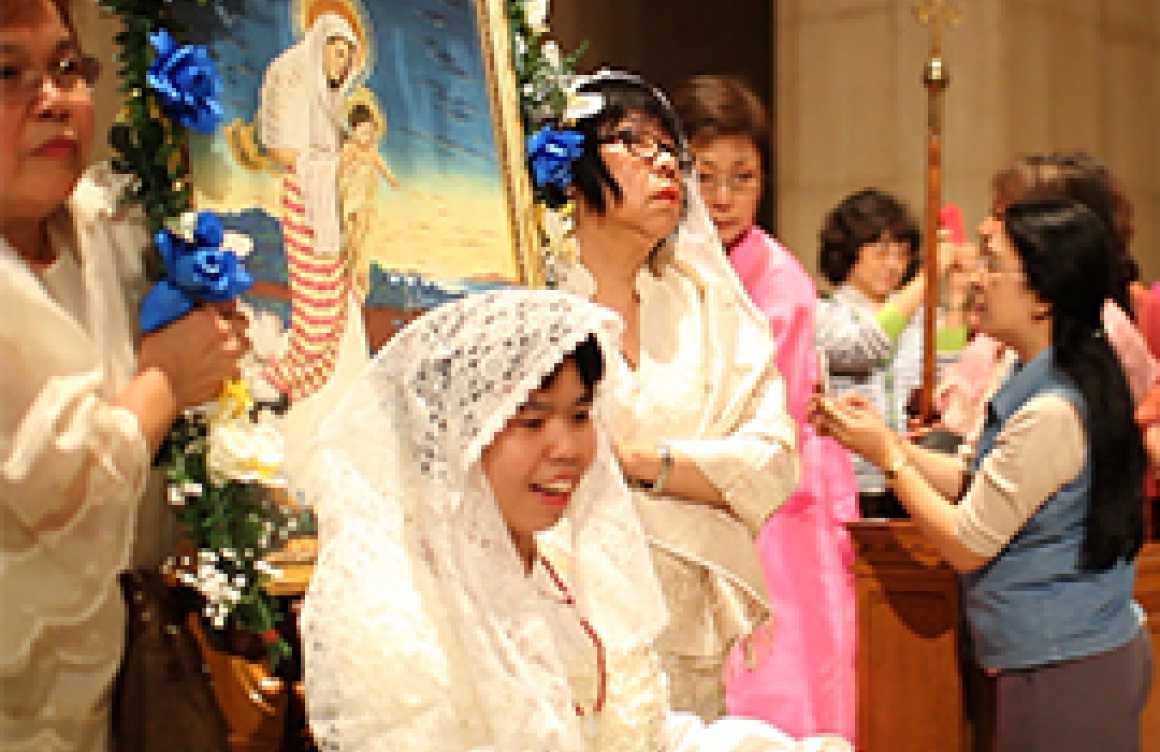 "Among the norms prejudicing the right of persons to religious freedom, particular mention must be made of the law against blasphemy [in Asia]… the worship of God furthers fraternity and love, not hatred and division. The particular influence of a given religion in a nation ought never to mean that citizens of another religion can be subject to discrimination in social life or, even worse, that violence against them can be tolerated. In this regard, it is important for interreligious dialogue to favor a common commitment to recognizing and promoting the religious freedom of each person and community.

In a number of countries, on the other hand, a constitutionally recognized right to religious freedom exists, yet the life of religious communities is in fact made difficult and at times even dangerous (cf. Dignitatis Humanae, 15) because the legal or social order is inspired by philosophical and political systems which call for strict control, if not a monopoly, of the state over society. Such inconsistencies must end, so that believers will not find themselves torn between fidelity to God and loyalty to their country."

Learn More About Our Work on Asia

Read about USCCB’s policy work in the following countries.