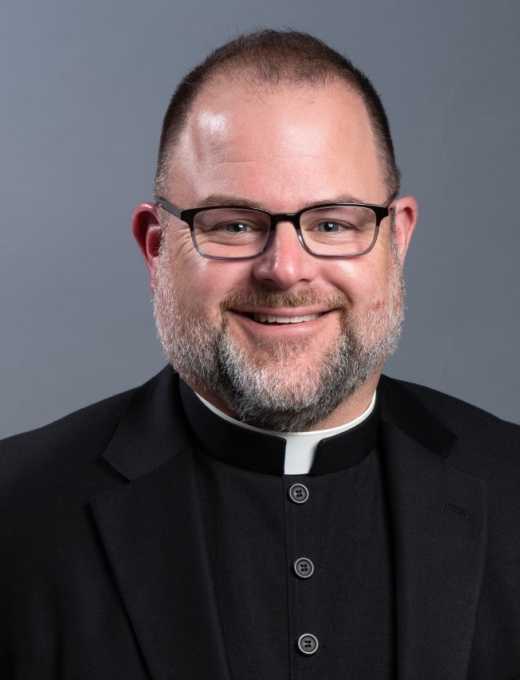 Rev. Michael J.K. Fuller was elected General Secretary of the U.S. Conference of Catholic Bishops (USCCB) on November 16, 2021.  Father Fuller, a priest of the Diocese of Rockford, served as executive director of the USCCB’s Secretariat of Doctrine and Canonical Affairs beginning in August 2016 prior to being appointed Associate General Secretary in June 2021.