Truth about the Equality Act

The bill is well-intentioned but ultimately misguided. The Equality Act discriminates against people of faith, threatens unborn life, and undermines the common good.

Human dignity is central to what we believe as Catholics.  Every person is made in the image of God and should be treated accordingly, with respect and compassion.  That means we need to honor every person’s right to be free of unjust discrimination.

The Equality Act purports to protect people experiencing same-sex attraction or gender discordance from unjust discrimination. Although this is a worthy purpose, the Equality Act does not serve it. And instead of respecting differences in beliefs about marriage and sexuality, the Equality Act discriminates against people of faith precisely because of those beliefs.  In the process, the Equality Act codifies the new ideology of “gender” in federal law, dismissing sexual difference and falsely presenting “gender” as only a social construct.

The Catholic Church is the largest non-governmental provider of human services in the United States, helping millions of Americans in need through its parishes, schools, hospitals, shelters, legal clinics, food banks, and charities.  Our core beliefs about the dignity of the human person and the wisdom of God’s design motivate both our positions on marriage, life, and sexuality, and our call to serve those most in need and the common good.  By running roughshod over religious liberty, the Equality Act directly undermines the Church’s ability to fulfill that call. 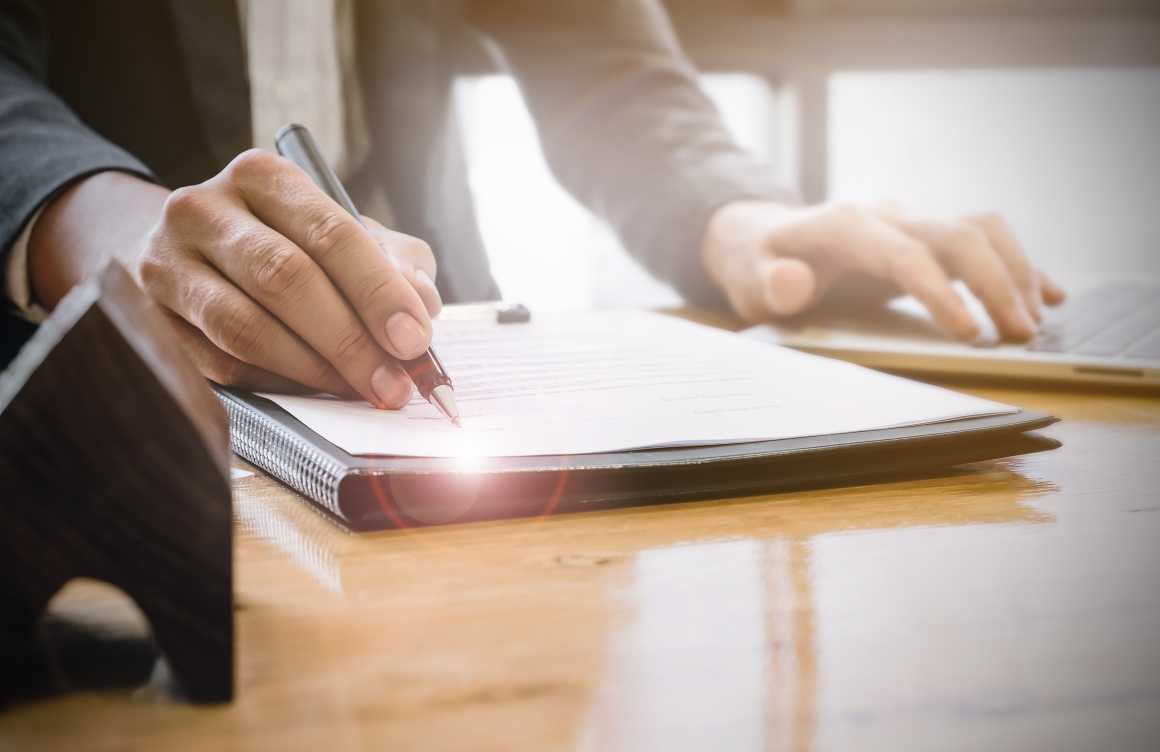 The Equality Act discriminates against people of faith and threatens unborn life.  Tell your elected officials to oppose it!

The Equality Act: Its Impact on Government Funding of Abortion

Consequences of the Equality Act for Catholic Education

Questions and Answers about the Equality Act

Letter to Congress on the Religious Liberty Problems in H.R. 5
May 7, 2019

Letter to House Committee on Education and Labor
April 8, 2019

Bishop Konderla Discusses the Church’s Response to the Transgender Movement