The livestreams of each day of the plenary are below as well as the two press conferences after the first and second day. To watch the full coverage, click the links below.

The Conference voted to approve the development of a new formal statement and comprehensive vision for the Native American and Alaska Native Ministry. It was approved with 223 votes in favor, 6 against, and 0 abstentions. The plan envisions encompassing the concerns of the Catholic Native Communities but also a dialogue to develop ways for evangelization and matters of Catholic Native social justice.

The Latin Church members of the Conference voted to approve three translations by the International Commission on English in the Liturgy (ICEL) for use in the dioceses of the United States. They included a vote that concerned materials for the celebration of the Blessed Virgin Mary, Mother of the Church, which was approved with 188 votes in favor, 2 against, and 0 abstentions. This memorial was added to the liturgical calendar in 2018 and is observed on the Monday following Pentecost. The second vote was on a collection of intercessions and prayers for the Liturgy of the Hours, which was likewise approved with 186 votes in favor, 3 against, and 1 abstention.

The retranslation of the Liturgy of the Hours is a large and ongoing project, and there are still several groups of texts that will need to be approved by the bishops in the coming years before the entire project can be completed. The bishops approved a new translation of the Order of Penance, with 182 votes in favor, 6 against, and 2 abstentions. This liturgical book is usually not needed for individual confessions but is particularly useful in the planning of parish penitential services. The votes for these three texts required affirmation by two-thirds of the Latin Church members and are subject to the confirmation of the Vatican’s Congregation for Divine Worship and the Discipline of the Sacraments.

The full body of bishops also voted to task the Committee on Doctrine to move forward with the drafting of a formal statement on the meaning of the Eucharist in the life of the Church. Requiring a simple majority vote for approval, the action item passed with 168 votes in favor, 55 against, and 6 abstentions.

Following the Vatican’s 2018 synod on young people, faith, and vocational discernment, Pope Francis issued a post-synodal apostolic exhortation on young people, Christus Vivit. The bishops voted with 222 in favor, 7 against, and 0 abstentions to approve of the drafting of a National Pastoral Framework for Youth and Young Adults that would be the United States’ response to the implementation of Christus Vivit. Considering this movement in the Church of engagement of young people, and in the wake of the COVID pandemic which continues to impact life in the world, the bishops believe is an opportune time for this framework to guide the Church’s efforts in the coming years.

The bishops voted to approve a National Pastoral Framework for Marriage and Family Life Ministry in the United States: Called to the Joy of Love, that was proposed by the Committee for Laity, Marriage, Family Life, and Youth. The framework is intended to assist dioceses as local pastoral planning and implementation continues to take place since the publication of the 2016 apostolic exhortation on the family, Amoris Laetitia. It provides guidelines for the pastoral accompaniment of married couples and families in every phase of life, drawing upon the teachings and recommendations contained in the apostolic exhortation. The proposal was approved with 212 votes in favor, 13 against, and 4 abstentions. 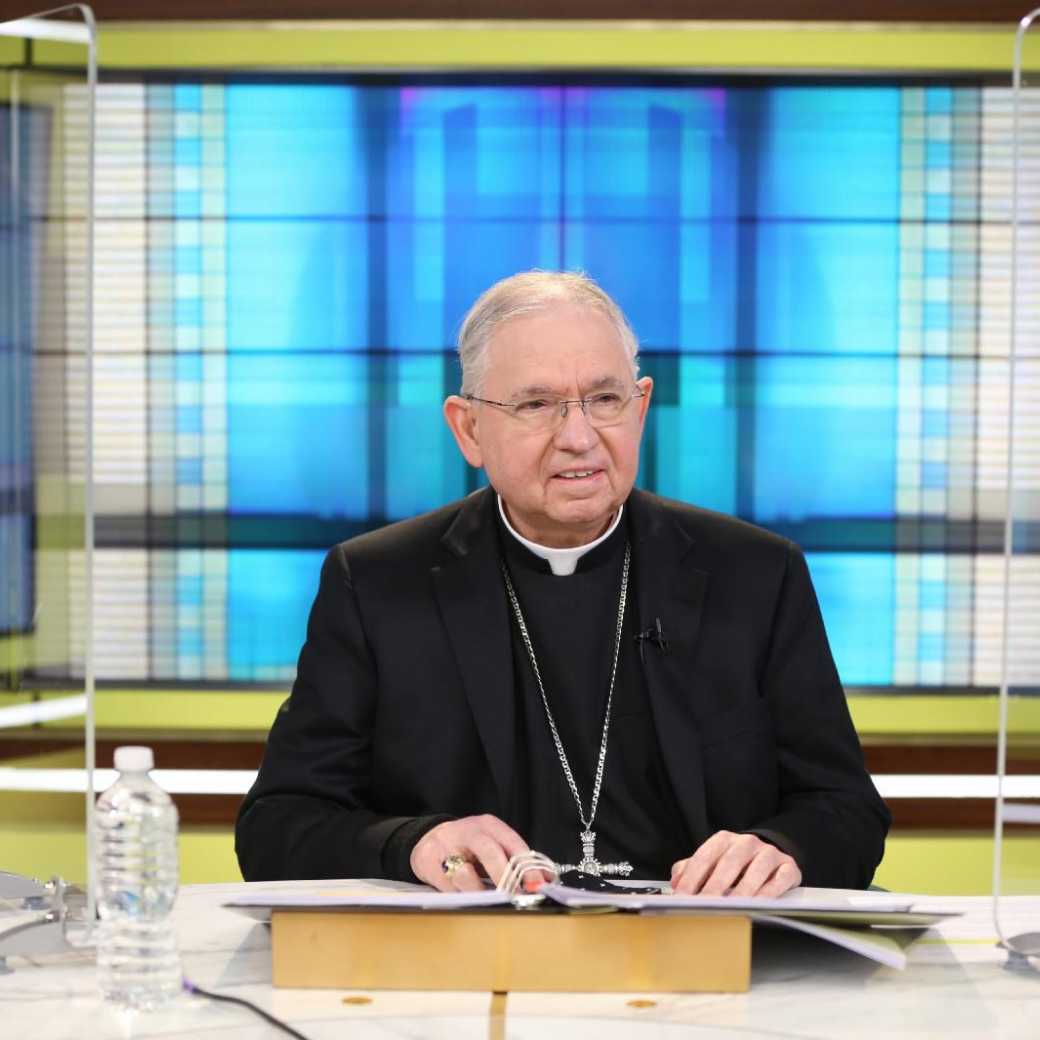 "It seems to me that in these times when society is so divided, the Church has a great duty to more fully reflect the unity that God wants for his creation and his people."