Novena for the Legal Protection of Human Life: August 10, 2018 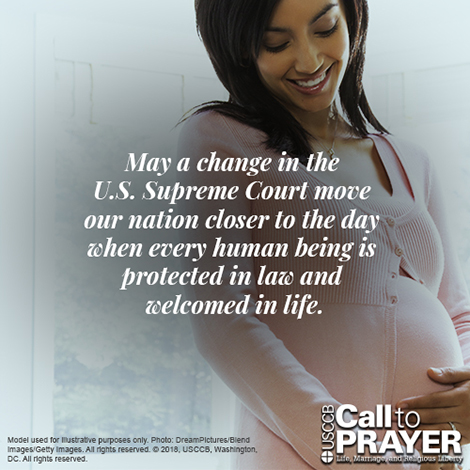 If Roe is overturned, the democratic process—not the courts—will determine abortion policy. 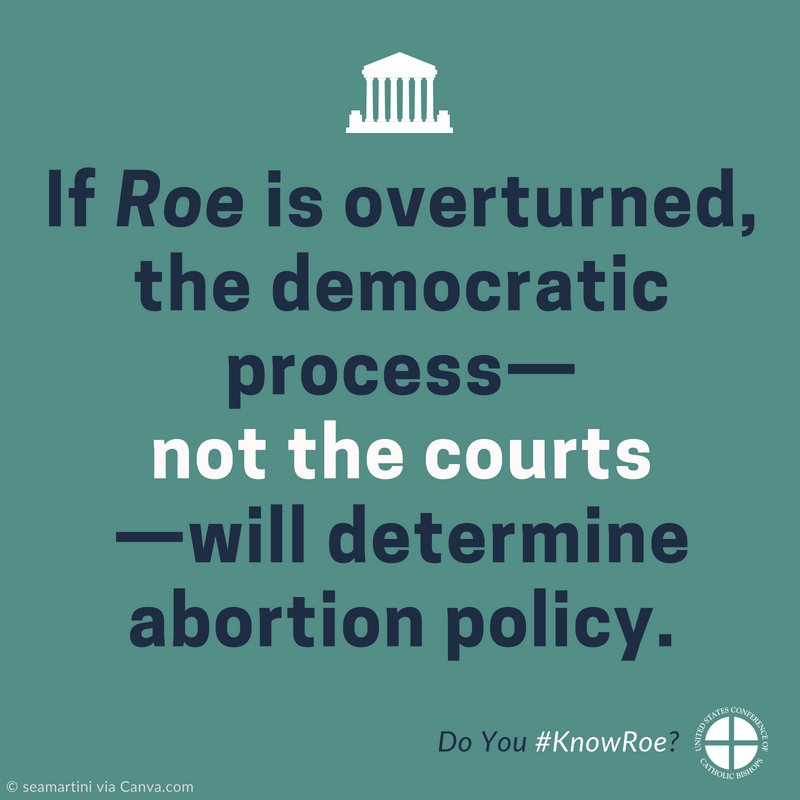 If Roe is overturned, policy decisions about abortion will be made by the citizens of each state through the democratic process, rather than by courts. Some states will place limits on abortion, in others there will likely be few limits.2