Novena for the Legal Protection of Human Life: August 17, 2018 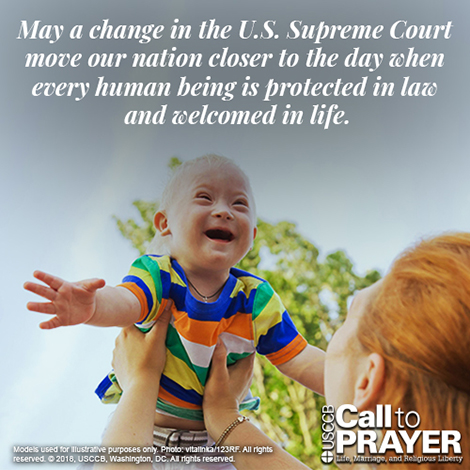 Abortion is not health care. 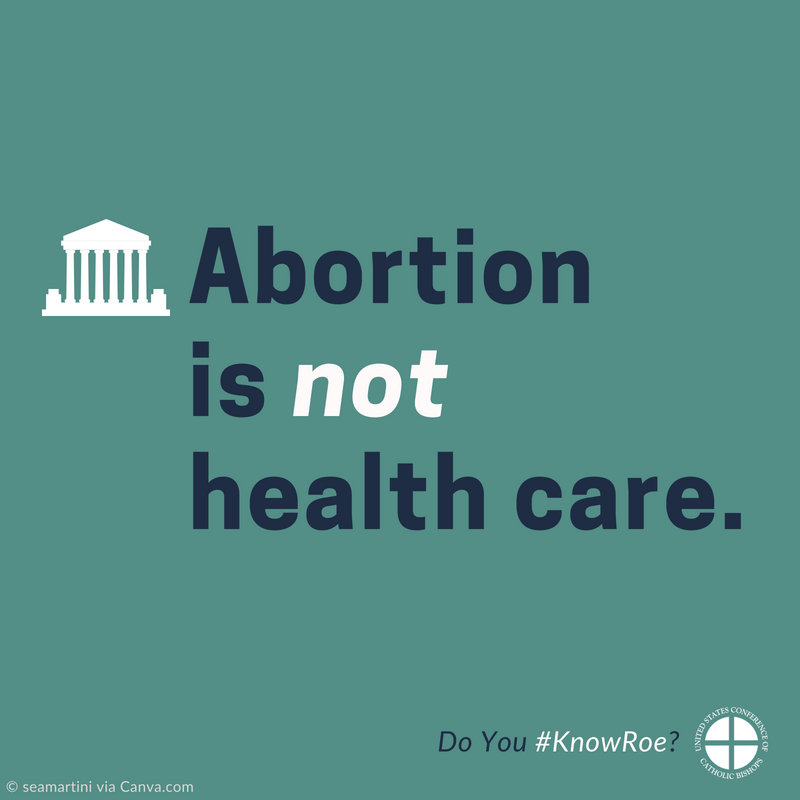 Abortion advocates speak as if abortion is health care, a procedure that is morally and emotionally equivalent to surgically removing one's tonsils or appendix. It is often conveyed as so morally neutral that only a few religious outliers find it objectionable. Yet in reality, the vast majority, over 85%, of OB/GYNs, coming from many faiths or no faith refuse to be associated with or perform an abortion.1 In addition, according to the pro-abortion Guttmacher Institute, 86% of hospitals were not involved in abortion.2 Finally, even Roe acknowledges that abortion is unlike other procedures performed by a health professional and that unborn children deserve some protection.3 Abortion is not health care and we do a disservice to women and health care providers to pretend it is.

3 Roe v Wade, 410 U.S. 113, 155 (1973) (emphasis added): "[T]he right of privacy, however based, is broad enough to cover the abortion decision; that the right, nonetheless, is not absolute and is subject to some limitations; and that at some point the state interests as to protection of health, medical standards, and prenatal life, become dominant." And again (p. 159) (emphasis added): "The pregnant woman cannot be isolated in her privacy. She carries an embryo and, later, a fetus… The situation therefore is inherently different from [other situations where the Court has recognized a constitutional right of privacy, such as] marital intimacy, or bedroom possession of obscene material, or marriage, or procreation, or education…."