Novena for the Legal Protection of Human Life: August 31, 2018 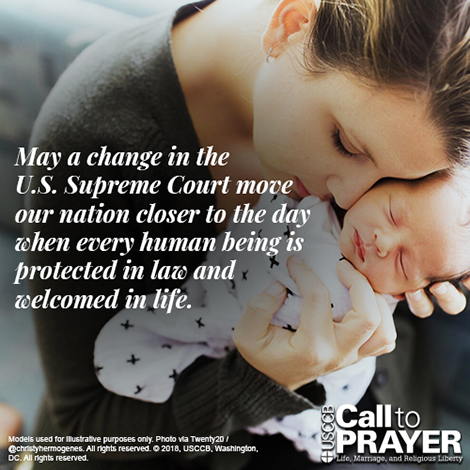 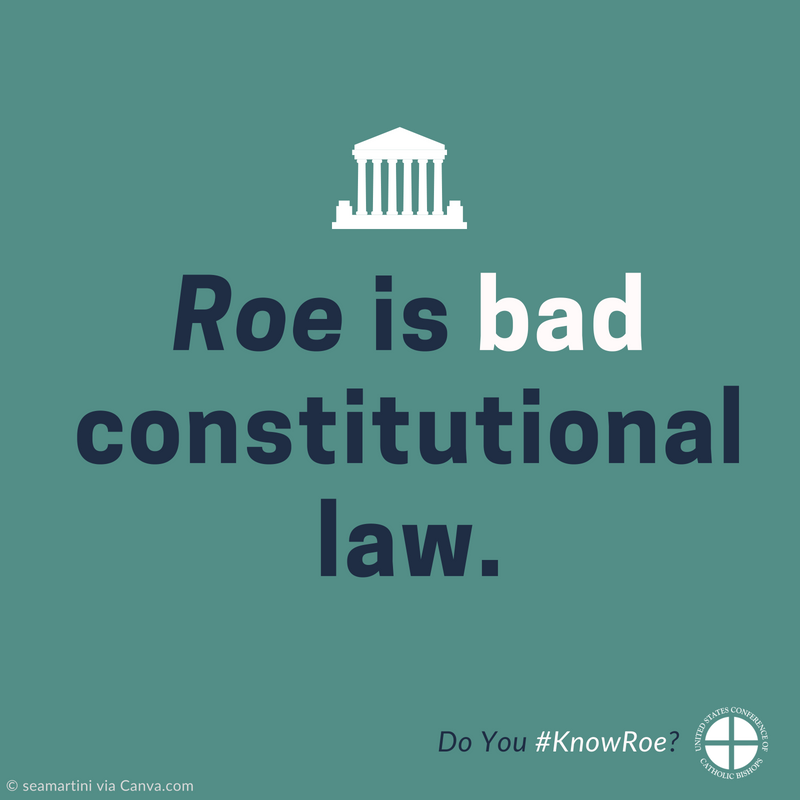 
When experts on both sides of the abortion debate agree that Roe is bad law, reversing it makes good legal sense and would return abortion policy back to the people to be decided through the democratic process.

2 "The Lingering Problems with Roe v. Wade, and Why the Recent Senate Hearings on Michael McConnell's Nomination Only Underlined Them," FindLaw (Oct. 3, 2002), https://supreme.findlaw.com/legal-commentary/the-lingering-problems-with-roe-v-wade-and-why-the-recent-senate-hearings-on-michael-mcconnells-nomination-only-underlined-them.html.