Novena for the Legal Protection of Human Life: September 28, 2018 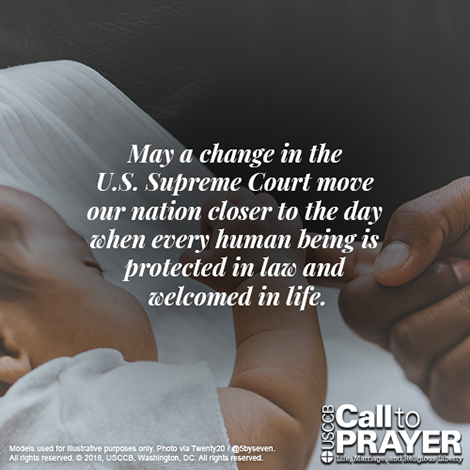 A chief strategist for legalizing abortion lied about deaths from illegal abortion. 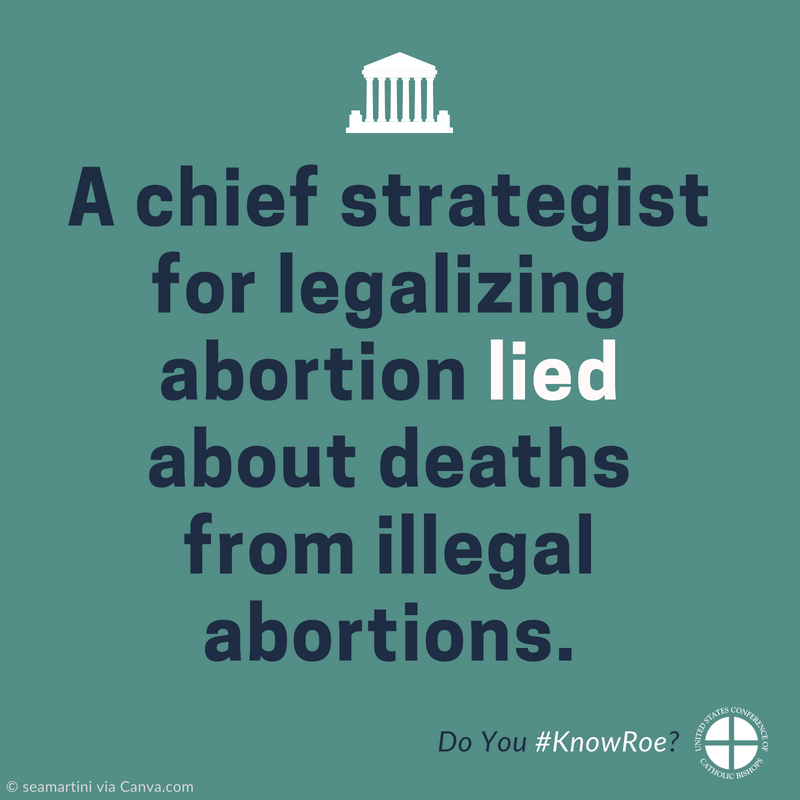 I confess that I knew the figures were totally false, and I suppose the others did too if they stopped to think of it. But in the "morality" of our revolution, it was a useful figure, widely accepted, so why go out of our way to correct it with honest statistics?1

Research confirms that the actual number of maternal deaths resulting from abortion in the 25 years prior to 1973 averaged 250 a year, with a high of 388 in 1948.2 In 1966, before the first state legalized abortion, 120 mothers died from abortion.3 While any death is a tragedy, by 1972, when abortion was still illegal in 80 percent of the country, the number dropped to 39 maternal deaths from abortion.4

Furthermore, a groundbreaking 2012 study of abortion in Chile published in a peer-reviewed scientific journal found that Chile's abortion prohibition in 1989 did not cause an increase in the maternal mortality rate (MMR). On the contrary, after abortion was prohibited, the MMR decreased by 69.2% in the following fourteen years.5