Novena for the Legal Protection of Human Life: September 7, 2018 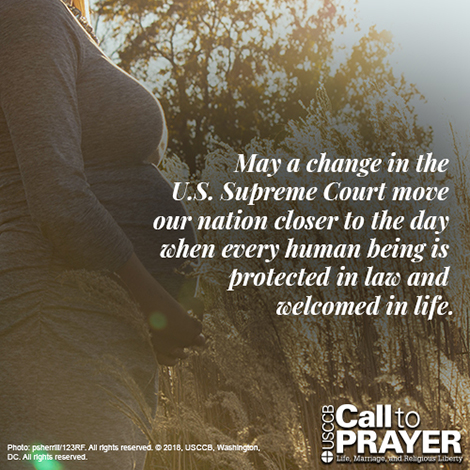 Pro-life laws can and do reduce the abortion rate. 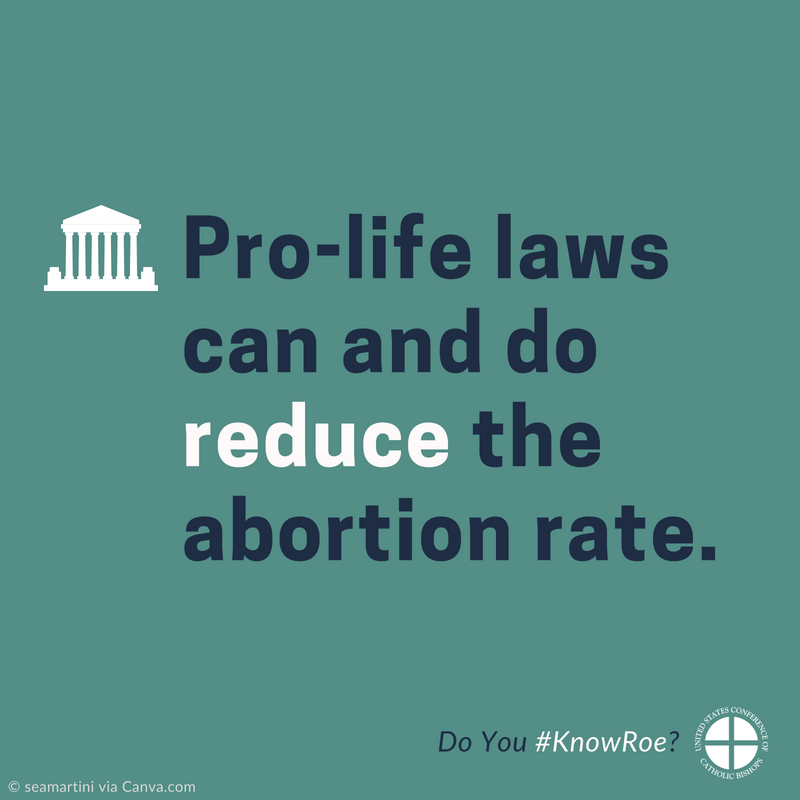 Most people on both sides of the abortion debate agree that reducing the number of abortions is a desirable outcome. While some argue that contraception is the key to reducing the abortion rate, real-world evidence does not back that up. Instead, research shows that even when women were provided with free "emergency contraception" ahead of time, the pregnancy and abortion rate remained statistically equivalent with those who were not provided with it.1 In fact, the availability of contraception and abortion can increase the rate of unintended pregnancies (as well as sexually transmitted infections) as studies show that people engage in more frequent and riskier behavior if they believe their risk has been lowered.2

On the other hand, evidence suggests that laws restricting the funding of abortion (like the Hyde amendment preventing Medicaid funds from going to abortion) or limiting its availability, involving parents, and providing women with more information lower the rate of abortion.3 Unfortunately, Roe, its companion case Doe, and some subsequent rulings have been used to invalidate many laws meant to lower the rate of abortion.