WASHINGTON—Pope Benedict XVI was saddened to learn of the death, devastation and suffering caused by the April 25-28 tornadoes across the Southern United States and sends his prayers and support to victims and those engaged in relief and rebuilding efforts, according to a message from the Vatican.

In a May 2 communiqué to Archbishop Thomas J. Rodi of Mobile, Alabama, Cardinal Tarcisio Bertone, the Vatican Secretary of State, wrote:

“His Holiness Pope Benedict XVI was saddened to learn of the tragic consequences of the devastating tornado which struck Alabama and neighboring states, and he asks you to express his deep solidarity and pastoral concern to those affected by this natural catastrophe. He joins all of you in offering fervent prayers that Almighty God will grant eternal peace to those who have died and consolation and strength to the homeless, injured and suffering. Upon the local civil and religious leaders, and upon all engaged in the work of relief and rebuilding, he invokes the divine gifts of wisdom, strength and generous perseverance.” 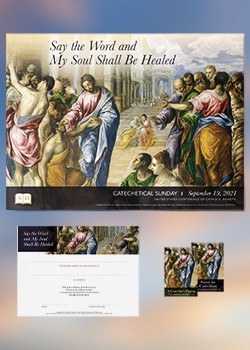