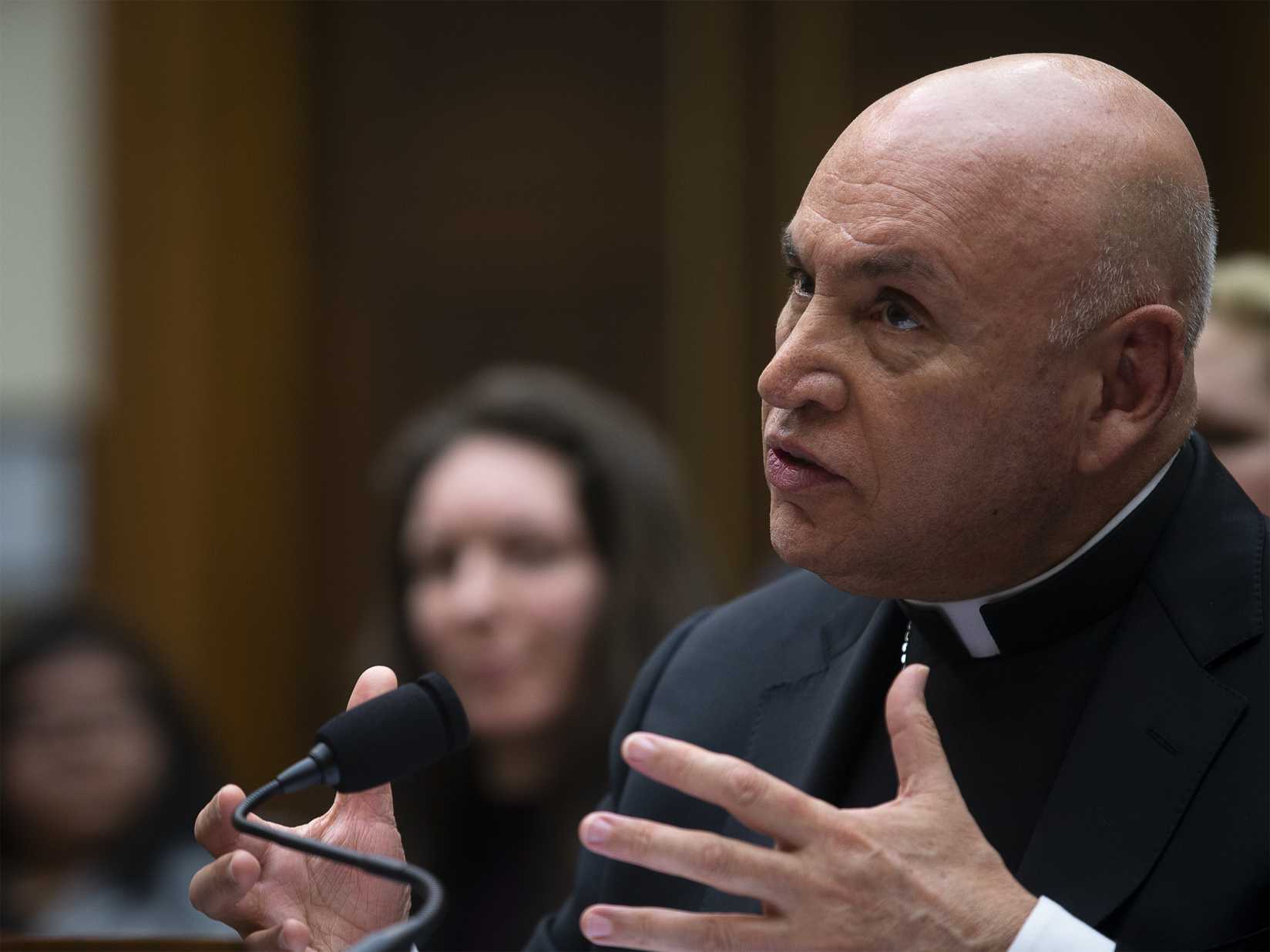 WASHINGTON— The Biden Administration announced Friday afternoon that it will not increase the historically low number of refugees who can be resettled in the United States for the current fiscal year. However, it will restore the long-time practice of allocating refugees from every region of the world, thus opening resettlement to some who were not included in the more restricted categories of the previous Administration. Later in the day, the Administration stated that it expects to increase the refugee cap in mid-May for the remaining fiscal year. In response to the announcements, Bishop Mario E. Dorsonville, auxiliary bishop of Washington, and chairman of the U.S. Conference of Catholic Bishops’ Committee on Migration, expressed disappointment that the refugee admissions number for the fiscal year will continue to be at a historic low but appreciation that a number of persecuted refugee families who could not previously travel will finally be permitted resettlement in the United States.

“The number of refugees who will be welcomed this year is far short of what we can do as a country and is not an adequate response to the immense resettlement need. We will work with the Administration, state and local officials and communities, and our colleagues to ensure that every one of the 15,000 refugees re-affirmed as this year’s ceiling are resettled safely and as quickly as possible. We expect the Administration to recalibrate and raise this ceiling, as it stated it would do Friday evening. We further encourage the Administration to build back the program to more normal and just levels by getting to an admission goal of 125,000.

“Given the unprecedented number of refugee families seeking new homes after being persecuted for religious, political, and other reasons, we appreciate that the U.S. refugee admissions program will now offer previously left out refugees an opportunity to resettle in our country. At the same time, we were hopeful that the Biden Administration would increase the ceiling for refugee admissions in this fiscal year, and we are disappointed that it has not yet done so. The dire circumstances confronting refugees and asylees has been of particular concern for the Catholic Church. The work of the U.S. Catholic bishops in assisting and advocating on behalf of immigrants and refugees is rooted in the recognition that every person is created in God’s image and must be valued, protected, and respected for the inherent dignity that he or she possesses.”