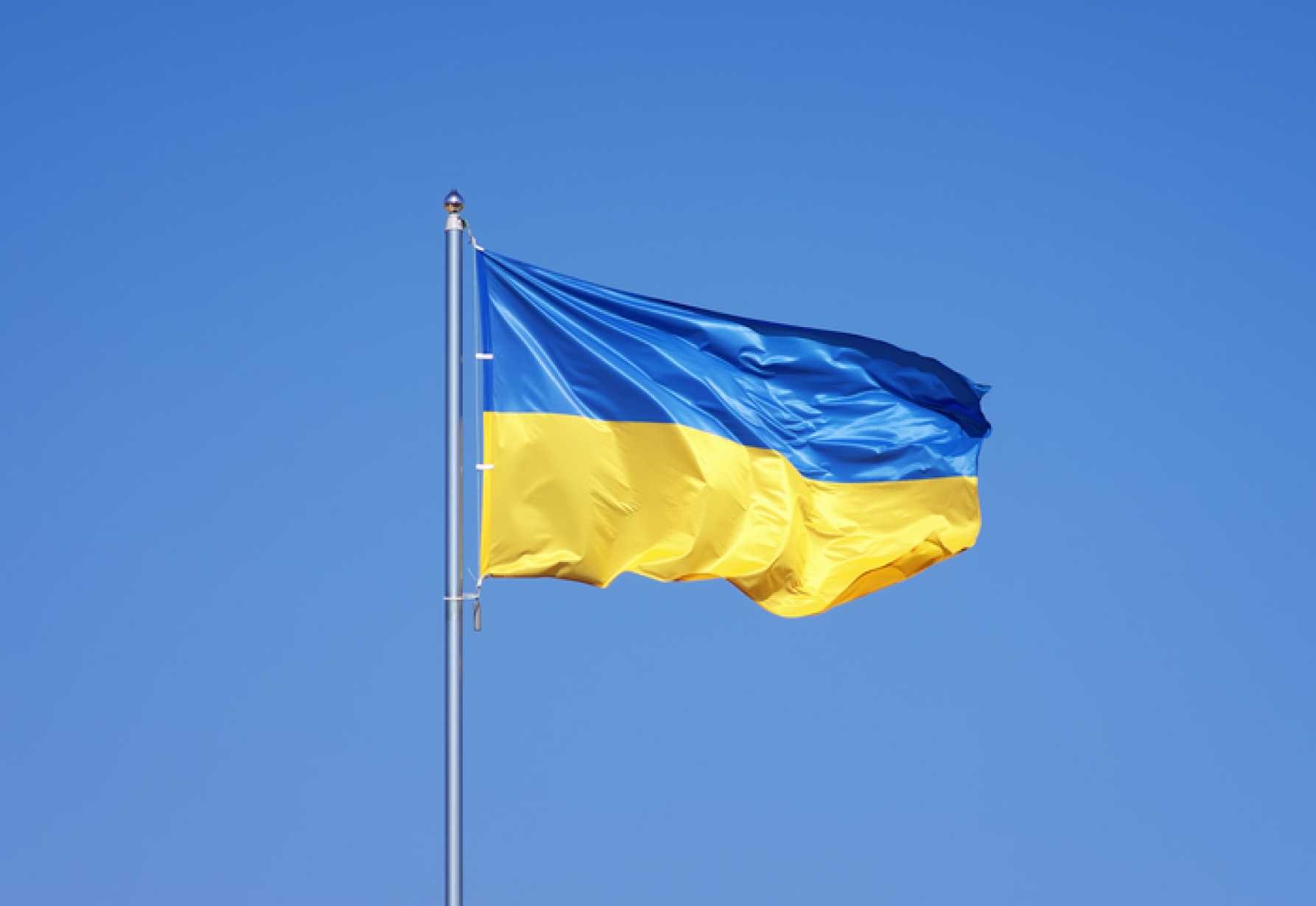 WASHINGTON - On April 21, the Biden Administration announced the creation of “Uniting for Ukraine,” a streamlined process for displaced Ukrainians seeking to enter the United States. The program relies heavily on humanitarian parole, a mechanism in U.S. immigration law that grants individuals authorization to enter the United States for a temporary period of time. While parole provides eligibility for work authorization, it does not authorize recipients to receive the same services and benefits provided to refugees resettled through the U.S. Refugee Admissions Program, nor does parole provide a pathway to permanent legal status in the United States. Parole has also been used to relocate Afghans to the United States in recent months, though Congress has authorized members of that population to receive the same services and benefits as formal refugees.

To be eligible for this special parole program, Ukrainians must have been residing in Ukraine as of February 11, 2022, have a U.S.-based financial sponsor (either an individual or entity), have received certain vaccinations and met other public health requirements, and pass a series of background checks and security screenings. The Administration’s announcement further specified that, beginning April 25, Ukrainians seeking to enter at U.S. ports of entry along the U.S.-Mexico border will be denied entry without a valid visa or pre-authorization to travel to the United States.

“We commend the Biden Administration’s desire to welcome Ukrainians fleeing violence and destruction in their homeland. Many European countries have shown great concern for Ukrainians, welcoming them with open arms, and we should do the same. We are particularly concerned with the most vulnerable and hope that support will be given to separated families, the elderly, and those with urgent medical needs. This sort of initiative requires that the federal government provide an array of services for arriving families, in addition to those supplied by individuals and private institutions, such as churches.

“However, this new program does not include authorization for basic services or access to permanent legal status and could unnecessarily strain communities eager to welcome. This is why we and others have requested a more robust use of the resettlement program, both for Ukrainians and other displaced persons, which affords refugees the ability to integrate within American communities, temporarily or as aspiring Americans.

“We are also concerned by the implication that Ukrainians seeking asylum at the U.S.-Mexico border will be turned away after April 25. All persons seeking asylum at our borders must consistently be offered the same opportunities for protection set out in U.S. and international law, in accordance with their God-given dignity.

“We call on the Administration and Congress to work together to ensure Ukrainians seeking refuge in the United States are truly welcomed and receive all of the support that entails. And we ask that this same welcome be extended to those of other nationalities who have fled persecution, violence, and disaster, including passage of legislation that would provide our new Afghan neighbors with a pathway to permanent legal status.

“As a national refugee resettlement agency, the USCCB is eager to support displaced Ukrainians in the United States, together with Catholic organizations, parishes, and people of good will across the country. We are especially grateful to our brother bishop, Archbishop Borys Gudziak, for his tireless efforts—and those of the entire Ukrainian Greek Catholic Church in the United States—to mobilize support for our brothers and sisters in need.

“We continue to echo the calls of our Holy Father, Pope Francis, for the fighting in Ukraine to cease and for a lasting peace to prevail. May Our Lady, Queen of Peace, intercede for us!”

As part of their ongoing efforts to aid those impacted by the war in Ukraine, the USCCB and the Ukrainian Catholic Archeparchy of Philadelphia have partnered with Welcome.US on its Uniting for Ukraine initiative.