Who was Fra Angelico? 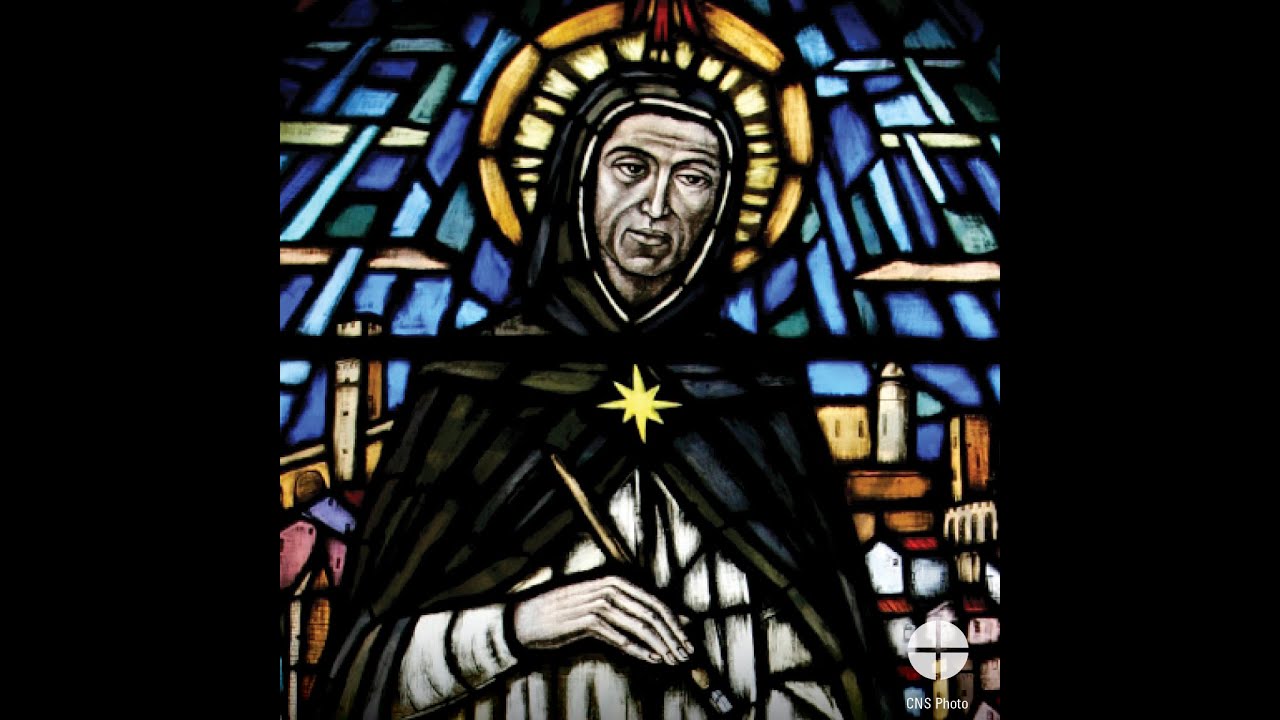 Fra Giovanni da Fiesole, known as Blessed Fra Angelico, was an early Renaissance painter. After joining the Dominicans in 1420, he began illustrating manuscripts and choir books, beginning each new work with a prayer. His religious altarpieces, paintings and frescoes exploited color for spatial and emotional effect. Fra Angelico, meaning “angelic brother,” decorated an entire Florentine monastery and two Roman chapels. Notable works include his “Annunciation” and “Descent from the Cross.” He declined an appointment as archbishop of Florence and was officially beatified by Pope John Paul II in 1982. Art students often leave written prayers near his tomb in the Church of Santa Maria Sopra Minerva in Rome. He is patron of artists.