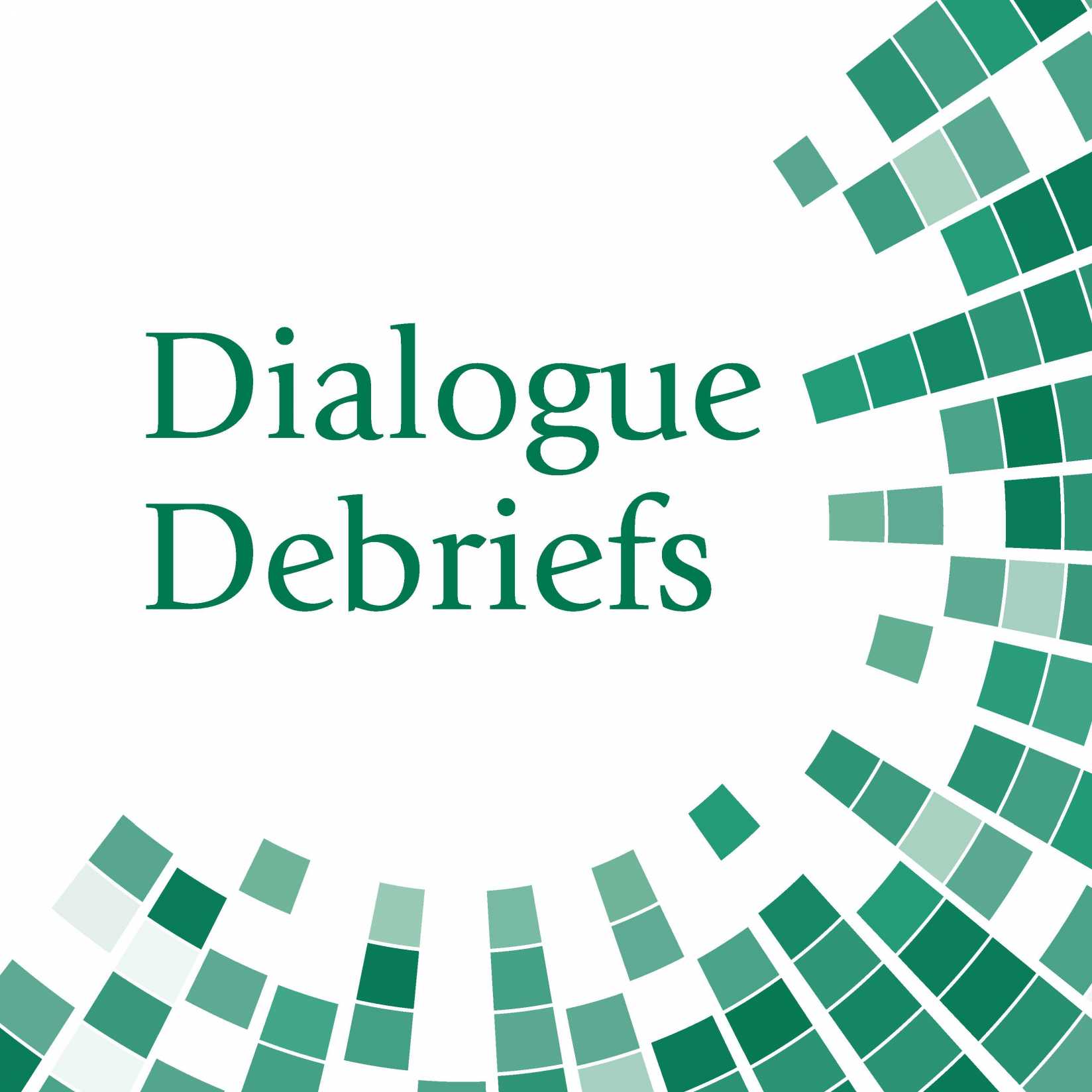 The Orthodox-Catholic Theological Consultation met from October 24-26, 2019 in Maryland to continue its work on marriage. Members of each delegation delivered papers on the rite, theology, and practices concerning marriage as understood in each respective tradition. Furthermore, the consultation discussed the 1990 “Johnstown Statement” of the Joint Committee of Orthodox and Catholic Bishops on Orthodox-Catholic marriages, speaking openly and candidly about its reception in both the Catholic and Orthodox churches.

Members also discussed practical matters pertaining to the future of the dialogue, including topics of interest and procedural matters. It was decided a working group will be formed to study the Johnstown Statement and propose ways the churches might pastorally address the concerns of the faithful, particularly those living in an Orthodox-Catholic marriage.

The North American Orthodox-Catholic Theological Consultation is co-sponsored by the Assembly of Canonical Orthodox Bishops of the United States of America, the United States Conference of Catholic Bishops, and the Canadian Conference of Catholic Bishops, and is co-chaired by Metropolitan Methodios of Boston and Cardinal Joseph Tobin of Newark. It has produced more than thirty-two agreed statements since its founding in 1965.

The next meeting will be in late May in New Hampshire.