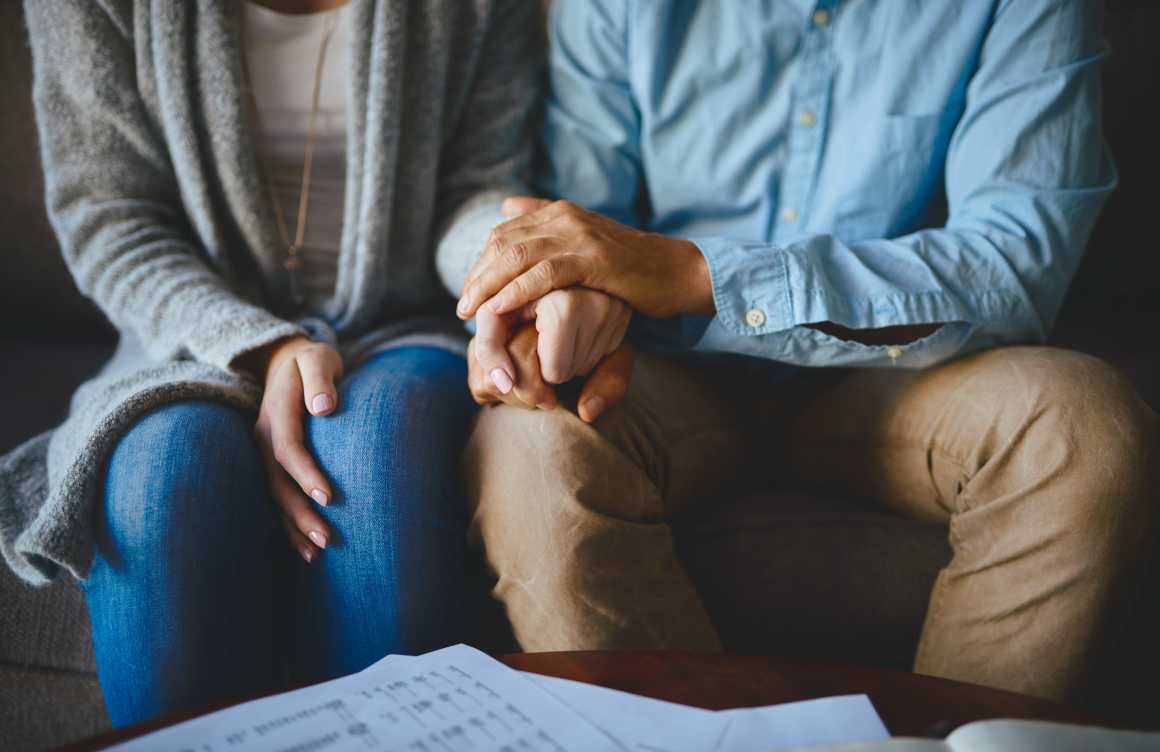 "We are still a long way from the time when our conscience can be certain of having done everything possible to prevent crime and to control it effectively so that it no longer does harm and, at the same time, to offer to those who commit crimes a way of redeeming themselves and making a positive return to society. If all those in some way involved in the problem tried to . . . develop this line of thought, perhaps humanity as a whole could take a great step forward in creating a more serene and peaceful society."

Statement of USCCB on Shootings in Buffalo and Laguna Woods
May 16, 2022

Capital Punishment and the Death Penalty

Letters and Statements on Criminal and Restorative Justice

Backgrounder on Restorative Justice: Healing and Transformation of Persons, Families and Communities
February 2015

Pass the FIRST STEP Act
In a November 20, 2018 letter to the Senate Committee on the Judiciary, Bishop Frank J. Dewane joins with the President and CEO of Catholic Charities USA and the President of the National Council of the U.S. Society of St. Vincent de Paul write to urge passage of the FIRST Step Act and in so doing improve the lives of people impacted by the federal criminal justice system.

Letter Discussing FIRST STEP Act
In an August 6, 2018 letter to the Senate Committee on the Judiciary, Bishop Frank J. Dewane and Sr. Donna Markham share an analysis of the FIRST STEP Act and express their encouragement in its efforts to improve upon the criminal justice system.

Joint Letter to Congress in Support of the Sentencing Reform and Corrections Act of 2017
On March 26, 2018, Bishop Frank J. Dewane and Sr. Donna Markham write to the Senate Committee on the Judiciary in support of sentencing reform as a component of comprehensive improvement to the nation's criminal justice system.

Letter to Congress Urging Support for the Second Chance Act
In a January 11, 2016 letter to the House Judiciary Committee, the Most Reverend Thomas G. Wenski and Sr. Donna Markham urge support for the Second Chance Act siting that the legislation is an important step in addressing issues facing formerly incarcerated individuals reentering society.  The legislation would support programs proven to reduce recidivism.

Letters and Statements on Violence

Confronting a Culture of Violence: A Catholic Framework for Action
A Pastoral Message of the U.S. Catholic Bishops, 1994

Backgrounder on Gun Violence: A Mercy and Peacebuilding Approach to Gun Violence
January 2020

Backgrounder on Gun Violence: A Mercy and Peacebuilding Approach to Gun Violence
March 2018

Statement of USCCB on Shootings in Buffalo and Laguna Woods
May 16, 2022

President of United States Conference of Catholic Bishops and the Chairman of the USCCB’s Committee on Domestic Justice Issued a Statement After a Tragic Shooting in Dayton, Ohio
Cardinal Daniel DiNardo and Bishop Frank J. Dewane, August 4, 2019

Chairman of the Committee on Domestic Justice and Human Development  on President Obama’s Measures on the Regulation of Firearms
Archbishop Thomas G. Wenski, January 6, 2016