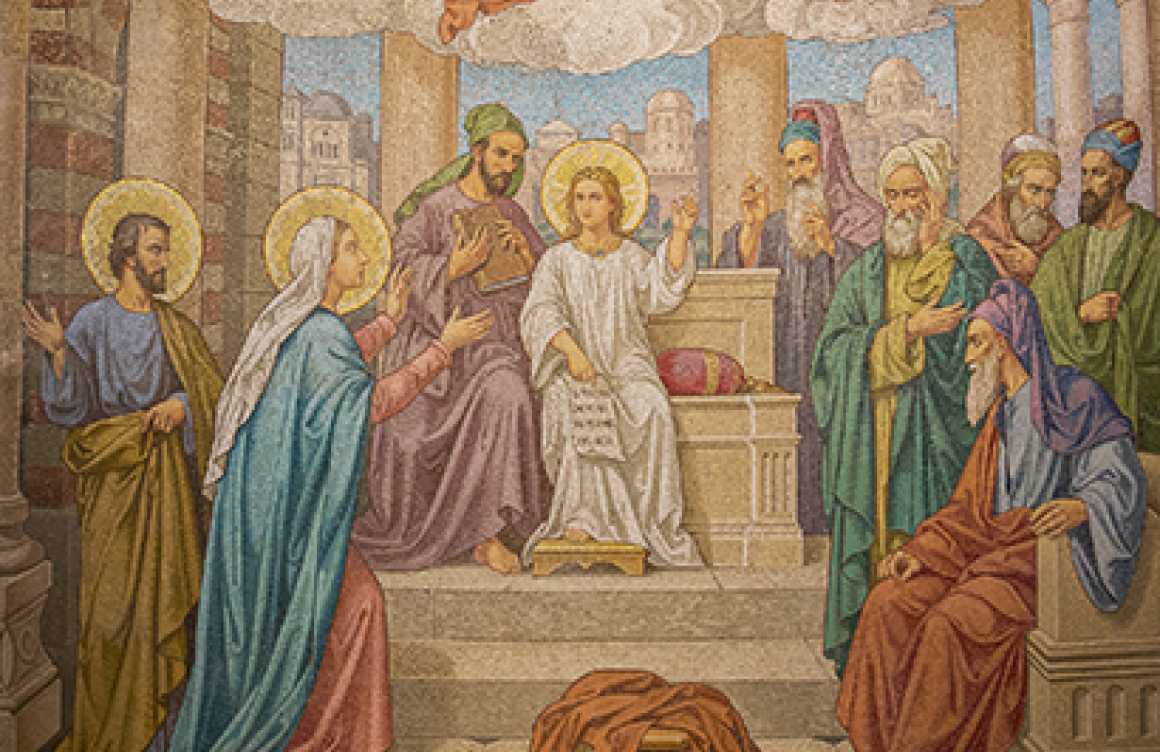 While the details of the international debt crisis are quite complex, in essence it comes down to a fairly straightforward problem. Often through irresponsible practices on the parts of both creditors and debtor nations, the governments of some of the world's poorest countries have taken (and been given) loans that they do not have the capacity to repay. As a result, they have reduced spending on desperately needed health and education programs in an effort to meet their obligations to international lenders. But even after cutting back on social programs, many countries cannot make full repayment, and so over time debt builds up and makes it increasingly difficult to finance investments in the health, education, and development programs that could pull their people out of poverty. -- Pope John Paul II

A Parish Strategy on the International Debt Crisis

Quotes from Church documents about the international debt crisis

What Does the Church Say About Debt and Jubilee

What is the International Debt Crisis

Who is Affected by International Debt?

Analysis by USCCB Staff of Agreement on Debt Cancellation
July 7, 2005

Editorial in the Washington: Forgiving Debts of the Poor
(References to Bolivia and Honduras)
Cardinal Bernard Law, September 20, 2000