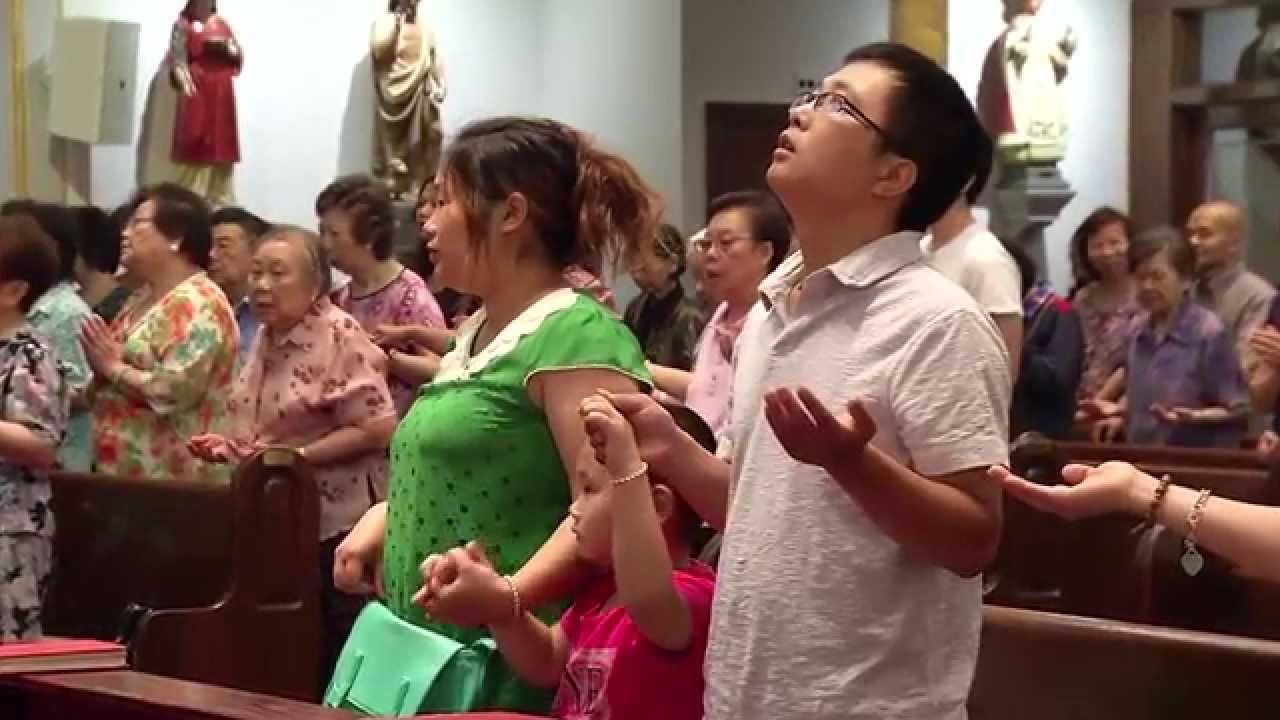 Immigration and the Catholic Church

The Catholic Church in the United States has been closely involved on issues related to immigration for over two hundred years. This video highlights the efforts that the Church has undertaken in the past and continues to do so in the present...

Creating a world where immigrants, migrants, refugees and people on the move are treated with dignity, respect, welcome and belonging.

Migration and Refugee Services is charged with assisting the bishops in the development and promotion of migration policy positions within the context of the Church's social teaching. To this end MRS works with grassroots Catholic networks across the US to promote fair immigration and refugee policies, advocates for the passage of immigration reform, engages in the fight against human trafficking develops initiatives aimed at educating Catholics on the Church's teaching on migration, and assists the U.S. Catholic bishops in carrying the voice of the Church to Congress and the Administration.

Relying on a well-developed, theoretical and moral framework to inform their policy perspective, MRS pursues advocacy efforts through a number of different concrete avenues. These include:

Among the coalitions that MRS/USCCB is closely involved is the Coalition of Catholic Organizations Against Human Trafficking, which consists of national and international Catholic agencies working to eliminate the scourge of human trafficking, and the Justice for Immigrants campaign, which is designed to unite and mobilize a growing network of Catholic institutions, individuals, and other persons of good will in support of a broad legalization program and comprehensive immigration reform.

How You Can Help

Learn more about the populations served by Migration and Refugee Services:

Take action in solidarity with immigrants, migrants, refugees and people on the move