“Dialogue” first entered the Church’s vocabulary as the method of approaching the modern world Pope Saint Paul VI promoted. This illustrates the spirit of the Second Vatican Council, which produced Unitatis Redintegratio and Nostra Aetate , the foundational documents that guide the Church’s relations with other Christians and religious communities. Thus, the Church committed itself irrevocably to building fruitful relationships with others: fostering bonds of friendship, mutual understanding, and constructive collaboration. 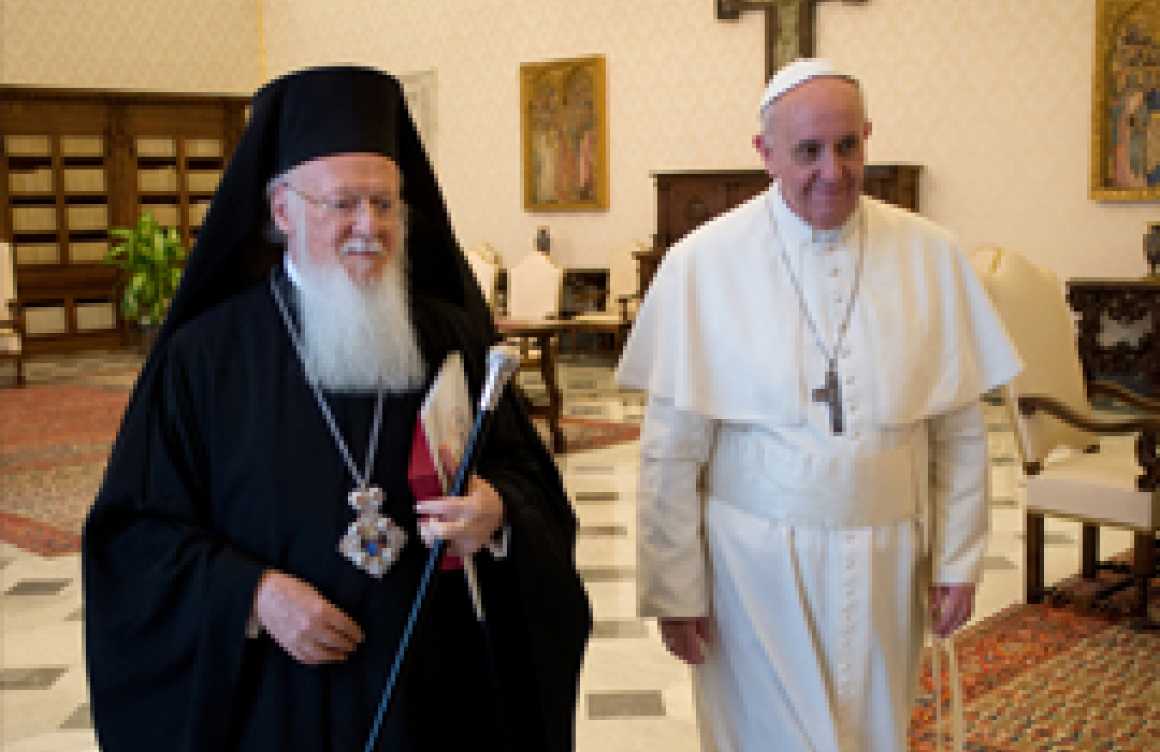 Dialogues with Churches and Ecclesial Communities 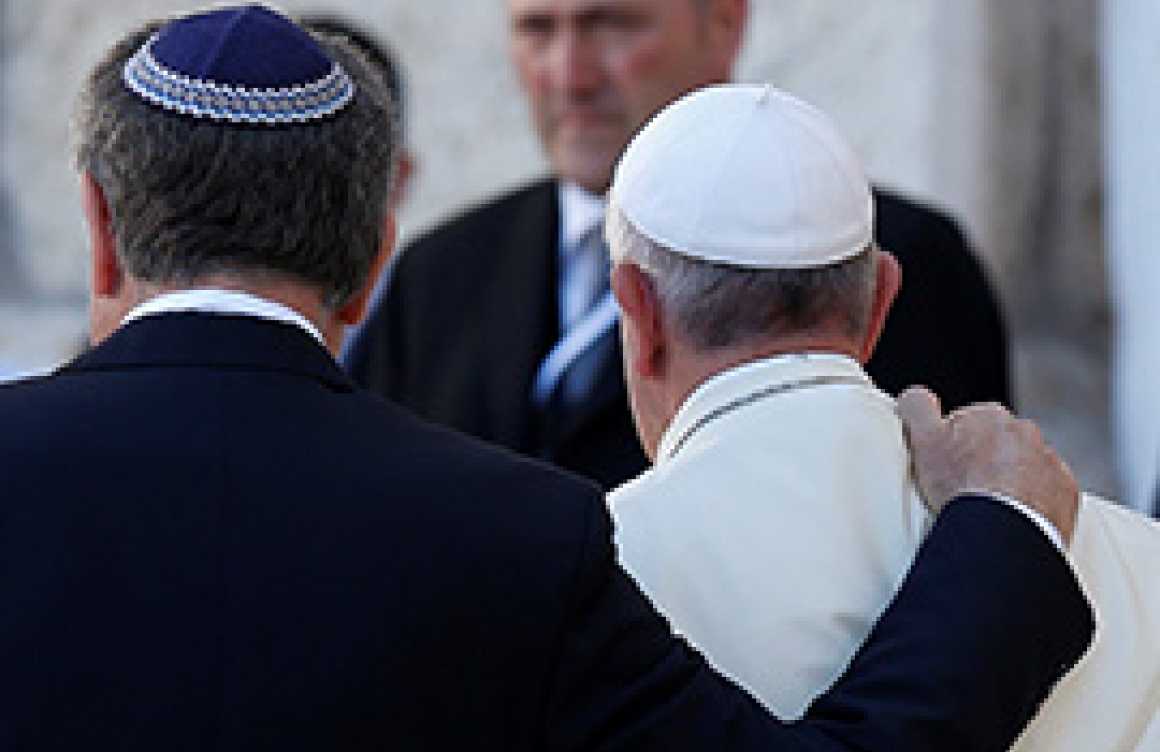 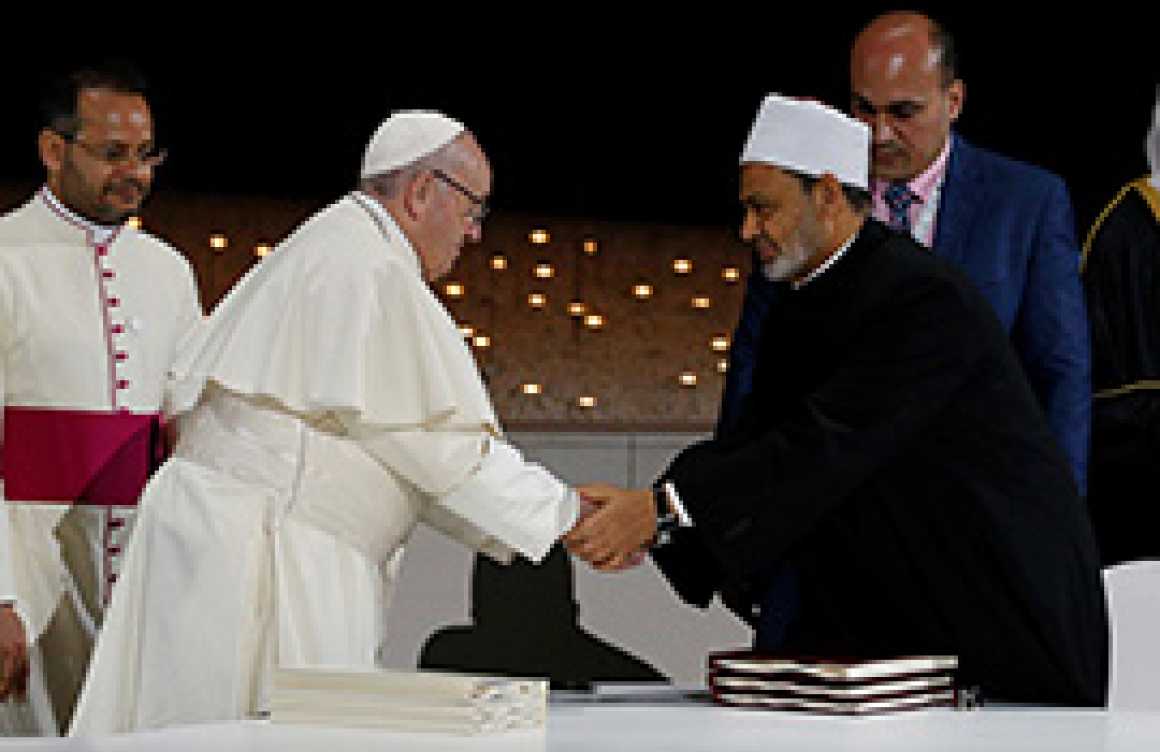 Dialogues with Those of Other Faith Traditions

The bishops of the United States established the Committee for Ecumenical and Interreligious Affairs (BCEIA) as part of this endeavor. It sponsors a number of dialogues with other Christian communities and members of other religions in the United States or North America. In most cases, these dialogues parallel those that the Holy See sponsors at the universal level. Each dialogue has its own scope, method, and aim. We invite you to use this website as a resource in exploring the complexities of the Church’s dialogues in the United States.

Catholic dialogue participants are given the task to identify, in conversation with the dialogue partners, areas that may be fruitfully studied. They must then carry out an investigation of those topics in an endeavor to overcome divisions or misunderstandings. The Committee for Ecumenical and Interreligious Affairs hopes that the texts produced as a result of these efforts will promote unity and understanding, and be useful to pastors, theologians, ecumenical/interfaith staff, and others of good will.

Catholic members of each dialogue commission are named by the Catholic co-chairman after consultation with the potential member's bishop. Catholic participants are chosen on the basis of their expertise in a given area depending on the work of the dialogue in question.

Dialogue commissions often summarize their findings in reports or agreed statements that are then made public. Statements are for the consideration of the authorities and faithful of both of the dialogue partners.