The Charter for the Protection of Children and Young People specifically created the Secretariat of Child and Youth Protection and assigned to it three central tasks:

The Secretariat for Child and Youth Protection is a resource for dioceses/eparchies for implementing safe environment programs and for suggesting training and development of diocesan personnel responsible for child and youth protection programs; taking into account the financial and other resources, as well as the population, and demographics of the diocese/eparchy. The Secretariat produces an annual report on the progress made in implementing and maintaining the standards in the Charter for the Protection of Children and Young People following an annual audit process. The report is public and includes the names of dioceses/eparchies that the audit shows are not in compliance with the provisions and expectations of the Charter.

Membership of the Bishops' Committee on the Protection of Children and Young People (CPCYP) includes the following bishops as well as the region he represents:

Region I
Most Reverend Mark O'Connell
Auxiliary Bishop of Boston

Executive Director: Deacon Bernie Nojadera, served as Director of the Office for the Protection of Children and Vulnerable Adults with the Diocese of San Jose, California, from 2002-2011. He has a bachelor of arts degree from St. Joseph College, Mountain View, California, in 1984; a master of social work degree specializing in health and mental health services from San Jose State University in 1991; and a master of arts in theology from St. Patrick’s Seminary and University, Menlo Park, California, in 2002. He has been a member of the Diocese of San Jose Safe Environment Task Force, involved with the San Jose Police Department’s Internet Crimes Against Children Task Force, the County of Santa Clara Interfaith Clergy Task Force on the Prevention of Elder Abuse, and the County of Santa Clara Task Force on Suicide Prevention. He has worked as a clinical social worker for Santa Clara County Mental Health (1991-2000) and is a military veteran. He is married and has two children.

Associate Director: Molly Fara, joined USCCB staff in 2020 after serving 8 years as the first Director of Child and Youth Protection for the Diocese of Joliet in Illinois. She has a Bachelor of Arts degree from the University of Dayton, Ohio with a major in psychology and minor in criminal justice.  Molly earned a Master's degree in social work from the University of Illinois at Chicago. She is recognized as a Licensed Clinical Social Worker and has a Professional Educator License with School Social Work Endorsement. Prior work experience includes psychiatric hospital, in-patient/out-patient substance abuse treatment,  residential treatment center for emotionally disturbed youth,  adult protective services and employee assistance programs.  She has been married for 25+ years and has four adult children.

Coordinator for Resources & Special Projects: Lauren Sarmir, joined the staff of the Secretariat of Child and Youth Protection in August 2019. Before joining the team, Lauren served as Advancement Operations Manager for the Pontifical North American College’s Office of Institutional Advancement. Her previous work experience includes: The Heritage Foundation, United States House and Senate, and United Kingdom House of Commons. Lauren holds a Master’s degree in International Politics, and a Bachelor’s degree in Politics specializing in Latin American Affairs/Hispanic Studies, both from The Catholic University of America. She and her husband live in Northern Virginia.

Executive Assistant: Laura Garner, joined the staff of the Secretariat of Child and Youth Protection on January 3, 2011.  Previously, Ms. Garner served as a Staff Assistant in the Office of the General Counsel with the USCCB since 2008. Ms. Garner holds a BA in Psychology from Loyola College and an MA in Art Therapy from George Washington University.  Before joining the USCCB, she worked at home as a medical transcriptionist while raising four children.  Other employment includes bank teller, paraprofessional, computer educator, and receptionist. 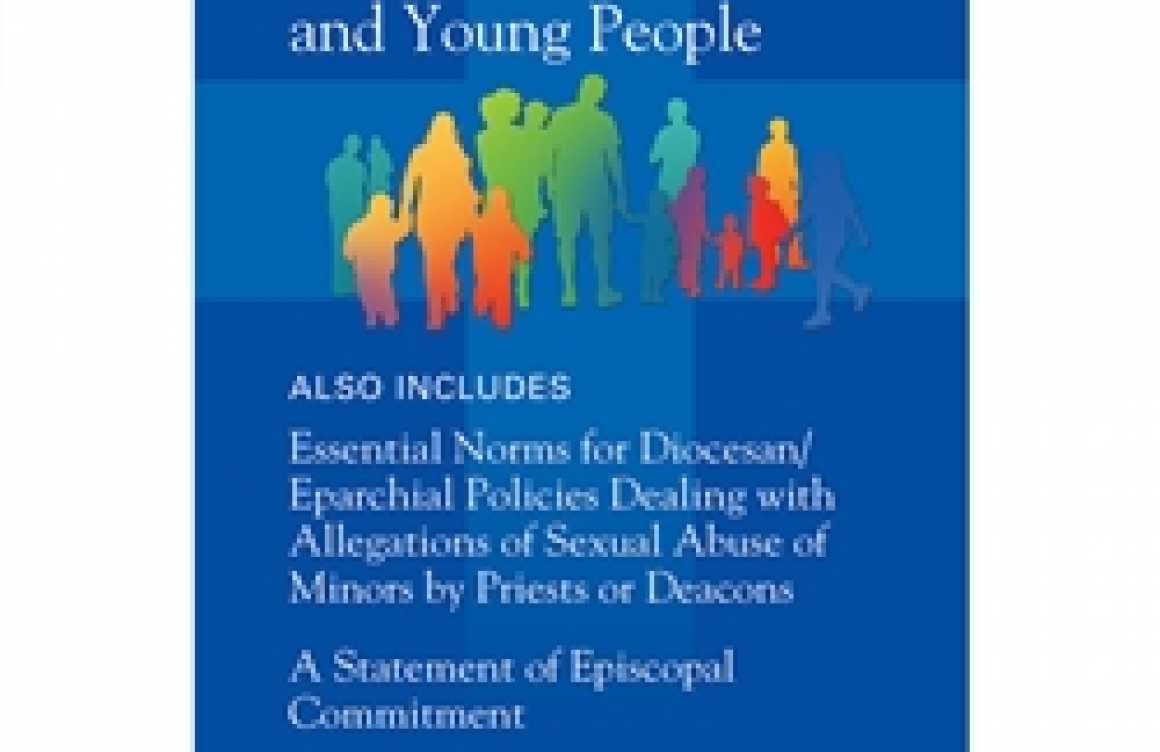 Charter for the Protection of Children and Young People

In Dallas, 2002, at their Annual Meeting, the U.S. Conference of Catholic Bishops drafted a landmark document in response to the crisis of sexual abuse of children in the Church. This document, setting forth their agreed upon responsibilities in combating the problem, is entitled the Charter for the Protection of Children and Young People.

The Charter is a comprehensive set of procedures originally to address allegations of sexual abuse of minors by Catholic clergy. The Charter mandates the creation of a permanent USCCB Committee on the Protection of Children and Young People, the National Review Board, and the Secretariat of Child and Youth Protection. The Charter also includes guidelines for reconciliation, healing, accountability, and prevention of future acts of abuse. It was revised in 2005, 2011, and 2018. 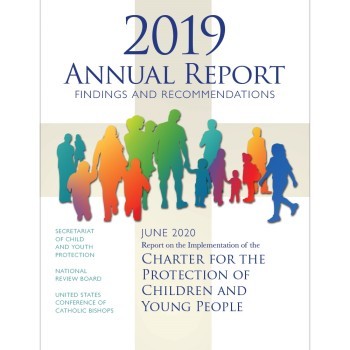 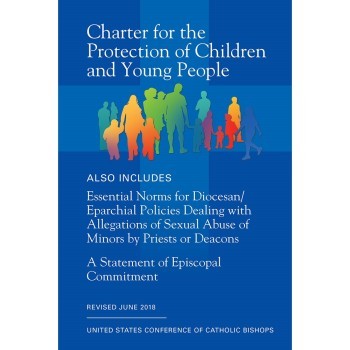 Charter for the Protection of Children and Young People (2018 Revised) 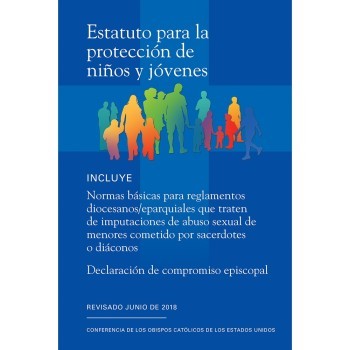 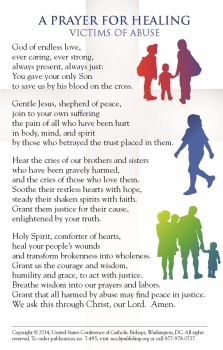