The "Respect for Marriage Act" Stacks the Deck against Religious Freedom

One of the geniuses of our great nation has always been its disposition towards honest debate on matters of great import, coupled with a respectful tolerance of other people’s deeply held beliefs and moral convictions.

More and more these days, though, it seems as if that openness to debate and tolerance is being slowly—or more recently, rapidly—eroded.

It sometimes seems the deck is already stacked against people of faith and religious believers over disagreements about same-sex civil marriage.  If things continue along the path they’re moving, Congress could be on the verge of suppressing faithful witness to longstanding beliefs about marriage and the family. A prime example is the “Respect for Marriage Act,” currently under consideration by the U.S. Senate.

Let’s be frank:  Holding the traditional understanding of marriage is now a decidedly counter-cultural act, as public support for same-sex unions is at an all-time high. Acknowledging this fact will not deter us, however, from bearing witness to the beautiful, timeless truths about marriage, rooted in both faith and reason: men and women are complementary; every child deserves a mother and a father; and marriage is a permanent and exclusive union, open to the transmission of human life, and an exercise in loving sacrifice that transcends the mere self.

These truths, through both their proclamation and practice, continue to promote the common good. None of this, of course, should denigrate the heroic efforts of single parents, or the unmistakable love shared within nontraditional families. Nor can it be said that so-called traditional families are immune to the pain caused by human frailty and sin.

Decades of social and legal developments have torn sexuality, childbearing, and marriage from each other in the public consciousness. But the institution of marriage, properly understood as naturally ordered towards bearing and caring for children, is unique for a reason. It has special suitability to foster stability and the success of each new generation, all of which warrants special recognition. We will never shy away from proclaiming this truth.

Free speech includes the expression of ideas through conduct. Acting in accordance with our beliefs is the most profound and powerful way for us to express those beliefs to others. Free speech and freedom of religion often intersect in this way.

The Supreme Court’s ruling in Obergefell gave same-sex couples the right to enter into civil marriages. The Court’s ruling in Dobbs does not threaten that right. Now, with no legal restrictions on the freedom to have a same-sex relationship, many seek to go a step further and force private parties—religious organizations, individuals of faith—to approve and support those relationships by our own words and conduct. We must bake the wedding cake, design the wedding website, rent the halls, and arrange the flowers—and afterwards, pay spousal benefits, place foster and adoptive children—even if it violates our deepest convictions about marriage and family.

The Respect for Marriage Act seeks to shunt our idea of marriage aside. We who hold to these time-honored convictions would be voices in the wilderness, increasingly marginalized and dismissed in the face of Congress’s endorsement of same-sex civil marriages as the national norm. It would be an act of courage just to proclaim the wisdom of ages.

Many in the Senate have rightly raised serious concerns about the harm the bill would do to religious freedom. In a feeble attempt to assuage these concerns, a group of senators has offered an amendment that, read as charitably as possible, merely seeks to preserve the status quo in the relationship between religious freedom and same-sex civil marriages—but the amendment fails even in that meager goal.

For those who continue to believe in and offer support for the traditional model of marriage, the status quo is not acceptable. What message does choosing to preserve it send to the public?

The bill’s harms would be far-reaching. In any conflict with same-sex civil marriage and the rights that flow from it, it will be said that Congress took pains to codify Obergefell, but not to protect the freedoms of speech and religion that Obergefell harms, making them second-class rights. The bill will be a new arrow in the quiver of those who wish to deny religious organizations’ liberty to freely exercise their religious duties, strip them of their tax exemptions, or exclude them from full participation in the public arena.

This failure to afford space in the public square for those who offer an authentic witness about marriage dishonors the best of American traditions. Our country has always served as a demonstration to the world that citizens in profound disagreement can exist in a harmony sustained by a law and culture that cherishes tolerance and compromise. Now is the time to redouble our commitment to those ideals.

Cardinal Timothy Dolan is Archbishop of New York and Chairman of the Committee for Religious Liberty. 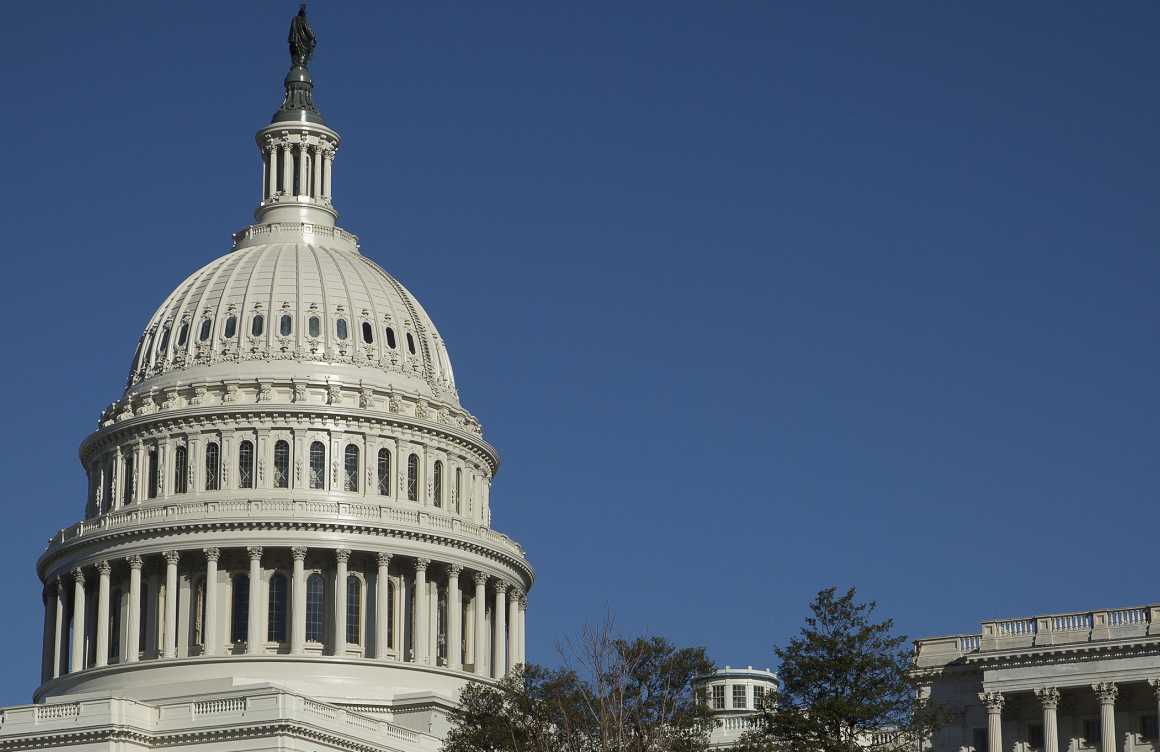 There is a serious risk that this bill could secure the necessary votes to pass.  Your voice is urgently needed to tell your U.S. senators to vote "No" on the "Respect for Marriage Act."  Take action today!