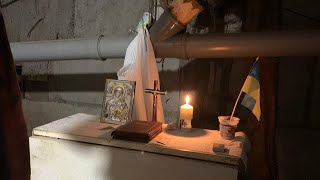 Collection For The Church In Central and Eastern Europe

“After night, there comes day…After darkness, there comes light, just as after death there comes resurrection.” - Major Archbishop Sviatoslav Shevchuk

On February 24, Russia initiated military action against Ukraine with attacks throughout the country, including in the capital city, Kyiv. Major Archbishop of the Ukrainian Greek Catholic Church in Kyiv, Sviatoslav Shevchuk, addresses the faithful in Ukraine and around the world in this video. In his appeal for prayers for the peace and safety of the Ukrainian people, he reminds us to place hope in Christ, that “after night, there comes day…After darkness, there comes light, just as after death there comes resurrection.”

The Church in Ukraine is helping to share and foster this hope even amidst this violence. Though curfews keep the faithful from gathering in churches, “the Church will come to the people” by continuing to celebrate liturgy and provide the Sacraments in bomb shelters and underground stations.

Pope Francis has called upon the Universal Church to pray and fast especially for peace in Ukraine on Ash Wednesday, March 2. Catholics in the US can also show their solidarity by participating in the annual Collection for the Church in Central Eastern Europe. The collection will help the Church in Ukraine bring the light of Christ to the faithful affected by the darkness of war, violence, and loss of families and homes and provide other essential funding in the region. Your support of this collection is a tangible way of assisting the Church’s response and outreach to those affected and displaced by the violence. Please be generous.  #iGiveCatholicTogether also accepts funds for the collection.

Apply online for our grants and scholarships. To learn more about the application process, download our guidelines packet or visit our grant information page.

Rebuilding the Church in Georgia

After decades of persecution, Catholics of the Armenian rite, the Chaldean rite, and the Latin rite have experienced a new era of freedom since Georgia became independent from the Soviet Union. These communities have set about rebuilding the Church, but poverty and remote, rural locations have made this work more difficult.

See how Catholics in the village of Arali kept the faith during years of persecution and now that their church is restored and they have a priest, they are able to celebrate Mass as a community. With assistance from the Collection for the Church in Central and Eastern Europe, Catholics in Georgia are able to rebuild churches, provide medical care for the poor, and to pass on the faith to the next generation so that the Church can once again thrive where once it was persecuted.

Please use this resource guide to learn about and discuss the faith of the people of Arali and the ways the Church is helping Georgian children and people with disabilities improve their lives. 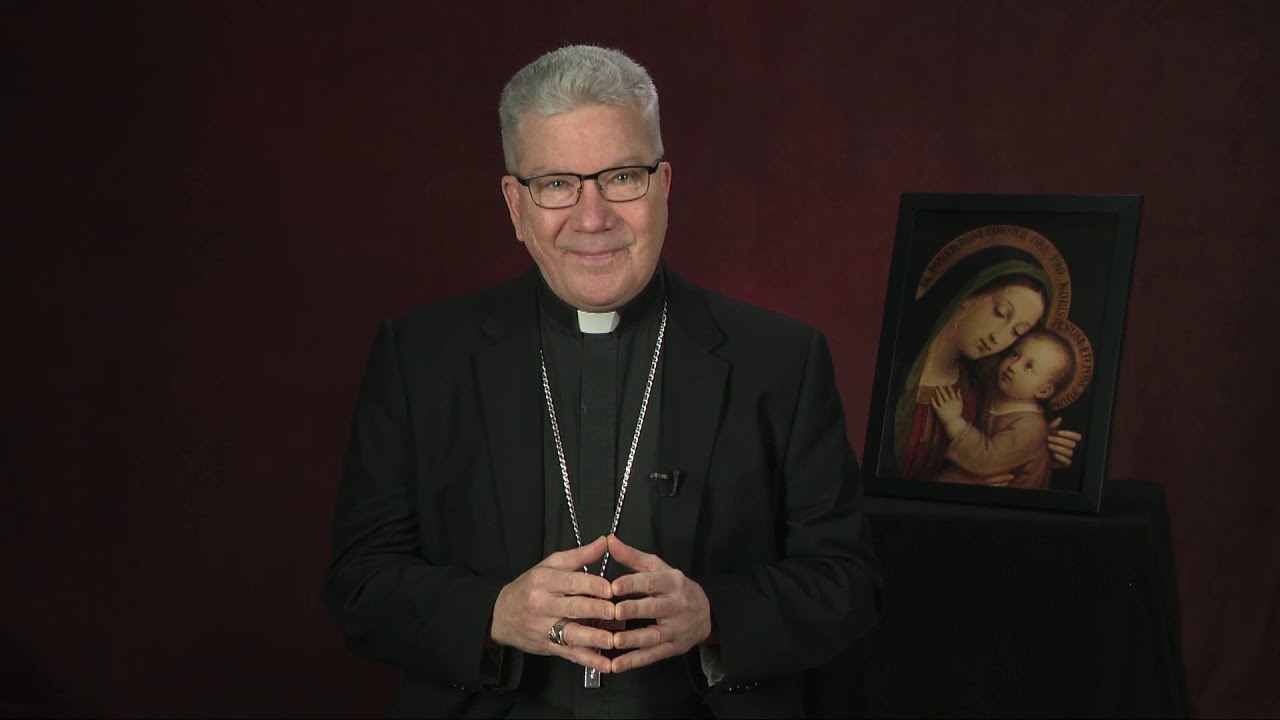 Bishop Jeffrey Monforton relates how the Collection for the Church in Central and Eastern Europe helps Catholics in Kyrgyzstan rebuild the Church in this former Soviet republic after 70 years of communist rule. This is just one of many ways you can...

Restore the Church, Build the Future

The countries in Central and Eastern Europe have faced a century of hardship. They have been oppressed by radical communism, horrendous crimes against humanity, and revolutionary, civil, and world wars. Under communism, religion and religious practices were openly persecuted and atheism was actively propagated and enforced. Control of every aspect of life was taken over by totalitarian governments and the communist party, and civil society and the economy were deconstructed. Since the collapse of the former Soviet Union in 1991, Central and Eastern European countries have been working to rebuild: their political structures, social welfare, economies and their religious life.

The USCCB Subcommittee on Aid to the Church in Central and Eastern Europe funds projects in 28 countries to build the pastoral capacity of the Church and to rebuild and restore the Faith in these countries. The funds raised in the Collection for the Church in Central and Eastern Europe are used to support the renewal of vital aspects of the Church life: seminaries, youth ministry, social service programs, pastoral centers, church construction and renovation, and Catholic communications projects.

Years after the fall of communism, though some countries are now a part of the European Union and serve as examples of positive changes, a majority of the countries are lagging behind and still struggling to overcome the legacy and destruction left by the communist system; and the Catholics of these regions continue to need our help. The 2022 Collection for the Church in Central and Eastern Europe, slated for Ash Wednesday, March 2, will focus on the theme "Restore the Church. Build the Future."

Download the most recent Annual Report and see how your gift makes a difference in Central and Eastern Europe.