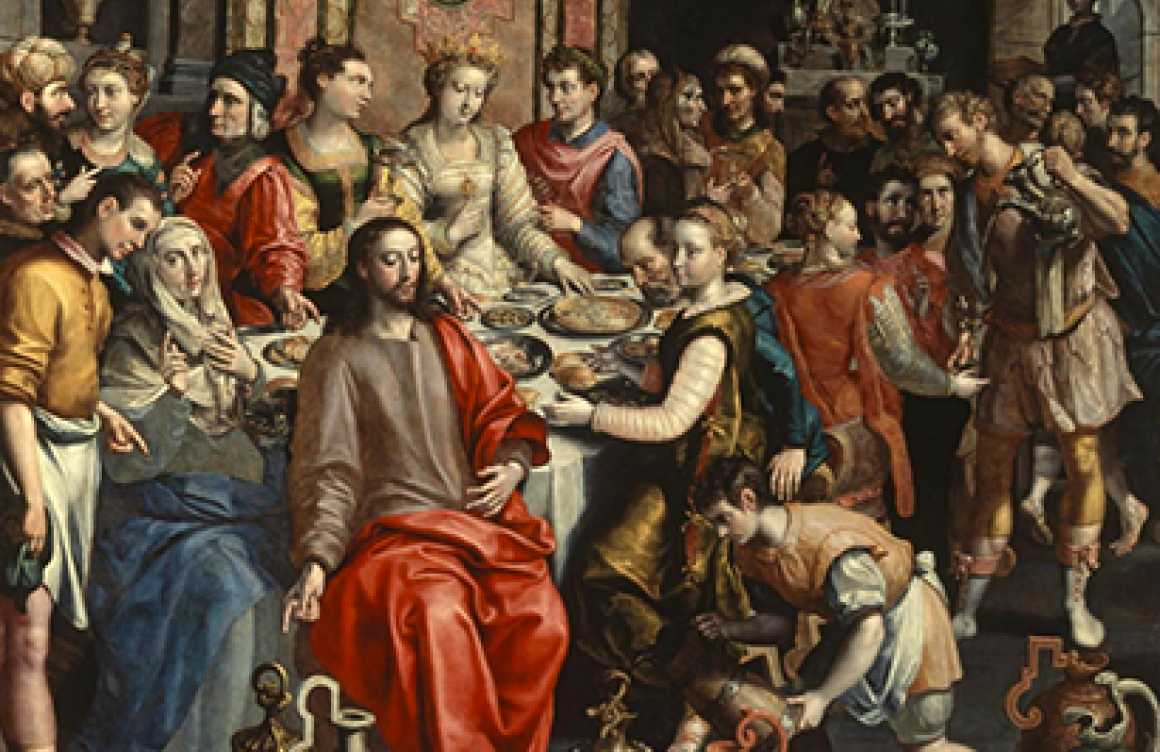 In our own day, the State finds itself having to address the limitations to its sovereignty imposed by the new context of international trade and finance, which is characterized by increasing mobility both of financial capital and means of production, material and immaterial. This new context has altered the political power of States. --Pope Benedict XVI, Caritas in Veritate, No. 24, 2009

U.S. and European Bishops Issue a Joint Declaration for Renewed Transatlantic Partnership as EU-US Summit in Brussels Approaches
On June 8, 2021, as the EU-U.S. Summit in Brussels approaches, the heads of the episcopal conferences for the European Union and the United States issue a joint declaration affirming their shared commitment to the promotion of global peace, justice, and human development.

Backgrounder on Rights of Workers in a Globalized Economy
February 2013

Backgrounder on the Extractive Industries
February 2012

Economic Justice for All
National Conference of Catholic Bishops, November 13, 1986

Comments on the Renegotiation of the North American Free Trade Agreement
Bishop Frank J. Dewane and Bishop Oscar Cantú, Submitted to the Office of the U.S. Trade Representative on June 12, 2017

EU and US Bishops' Recommendations on the Negotiations of the Transatlantic Trade and Investment Partnership
Reinhard Cardinal Marx and Archbishop Joseph Edward Kurtz, June 19, 2016

Letter to the SEC Chairman Shapiro Regarding Proposed Conflict Minerals Rules with Focus on Conflict Minerals from the Democratic Republic of the Congo
Bishop Howard J. Hubbard and Ken Hackett, February 8, 2011

Letter to Congress on the Conflict Minerals Act and the Democratic Republic of the Congo
Bishop Howard Hubbard, February 19, 2010

Letter to Congress Regarding the Conflict Minerals Trade Act and the Democratic Republic of the Congo
Bishop Howard Hubbard, December 17, 2009

Letters to Congress on the Effects of Excessive Speculation in the Global Food Crisis
Bishop Howard J. Hubbard, Bishop Frank J. Dewane, May 6, 2009

Letter to Speaker of the U.S. House of Representatives Pelosi, Secretary of the Treasury Paulson, and U.S. Trade Representative Schwab Regarding U.S. Trade Policy
Bishop Thomas G. Wenski, May 18, 2007

Letter to US Trade Representative on Free Trade Agreement with the Andean Nations of Colombia, Ecuador and Peru
Bishop Thomas Wenski, November 28, 2005

The Globalized Economy: Challenges to the Church in the U.S.
October 3-5, 1996