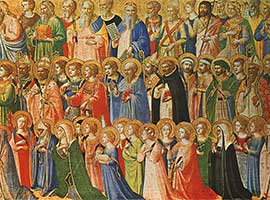 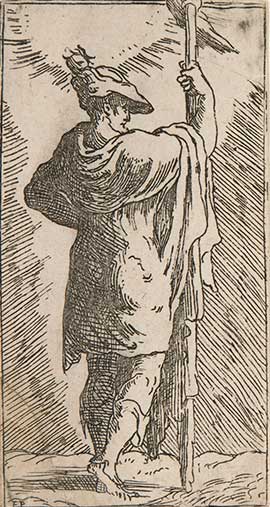 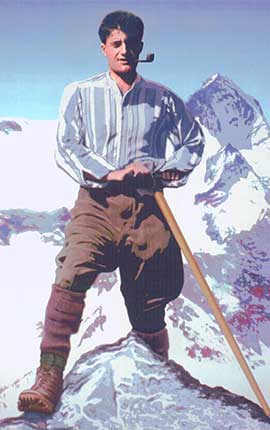 Man of the beatitudes and patron of young adults, Pier Giorgio was extraordinary in his "ordinaryness." He was a well-balanced young person who lived in northern Italy during the early 20th Century, dedicated to his faith and loyal to his family and friends. He gave freely to the poor and sick, even using his bus fare for charity and then running home to be on time for meals. He was a third order (lay) Dominican and studied to become an engineer for the sole purpose that he might "serve Christ better among the miners." He spend his free time running between Eucharistic adoration and Mass, serving the poor, being a social and political activist against the growing fascist regime in Italy, and enjoying time with friends in the mountains. St. John Paul II took note of his life, beatifying him in 1990 and declaring him a major patron of World Youth Day and of all young adults around the world. His body will be brought to Krakow for World Youth Day in 2016. Learn more about Blessed Pier Giorgio Frassati at the Frassati USA website.