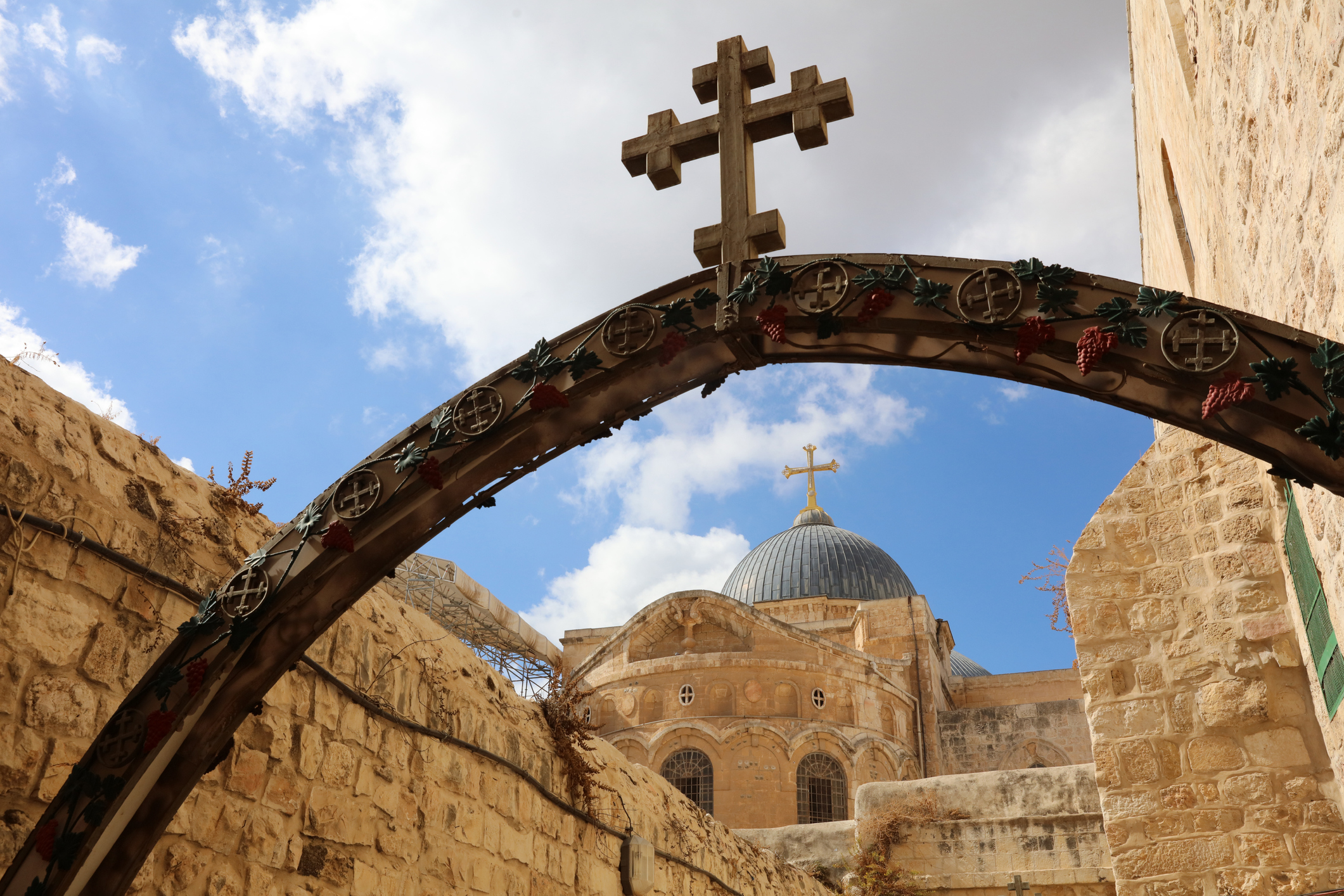 Intentional and dynamic ministries with youth and young adults have been cornerstones of the Church's pastoral care and outreach since its very foundation.

"The Lord 'gave up his spirit' (cf. Mt 27:50) on a cross when he was little more than thirty years of age (cf. Lk 3:23). It is important to realize that Jesus was a young person. He gave his life when he was, in today's terms, a young adult." (Christus Vivit [CV] 23). Jesus' earthly ministry included, involved, and was centered on many young people and those who accompany them (see CV 12-29).

This page explores the historical background since then; in particular, the Church's engagement with young people.

Youth and young adults have been among the most prominent saints and holy women and men who have guided the Church through the ages. Some examples include the following individuals, showcased in CV 49-63:

The Roman Catholic Church's ministries with youth and young adults in the United States have experienced key milestones throughout its history:

(Please note that in some documents, especially those in written before the 1990s and those from non-American contexts, the words "youth" or "young people" or "young persons" may refer to both adolescents and young adults in their 20s or 30s) 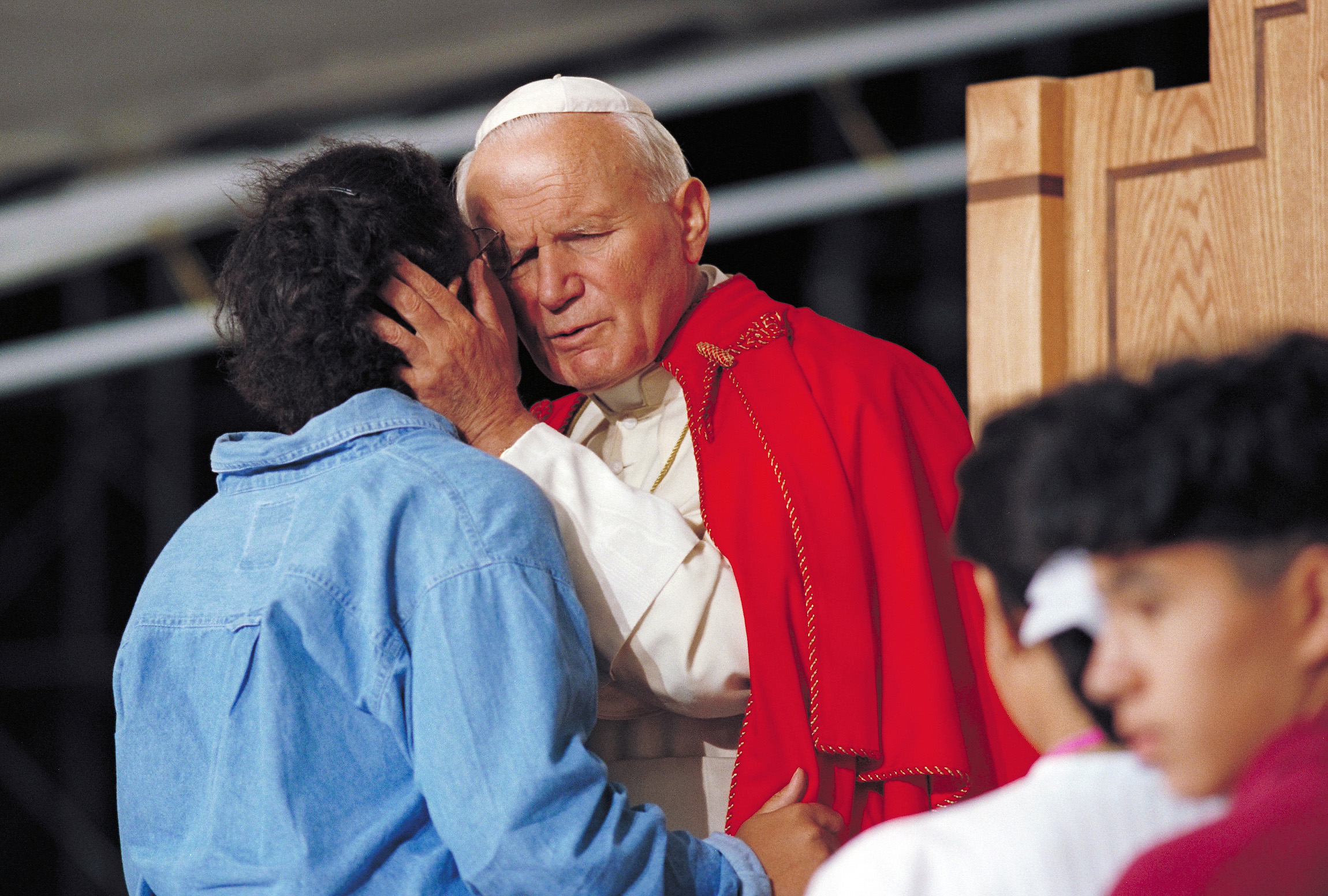 The Church's ministries with youth and young adults are still unfolding and the story is still being written. There are also many other milestones that have occurred on the local level that have advanced the Church's work with young people. This list is incomplete, but it gives a sense of the developments and growth in these ministerial areas that have taken place in the United States for over two centuries.

What will the next milestone be? That remains to be seen. However, as Pope Francis notes, "when you arrive where we have not yet reached, have the patience to wait for us." (CV 299)

* special thanks to Dr. Robert Rice of Franciscan University of Steubenville, whose 2016 dissertation, Revising the Vision, included some of the historical data and details recorded above.